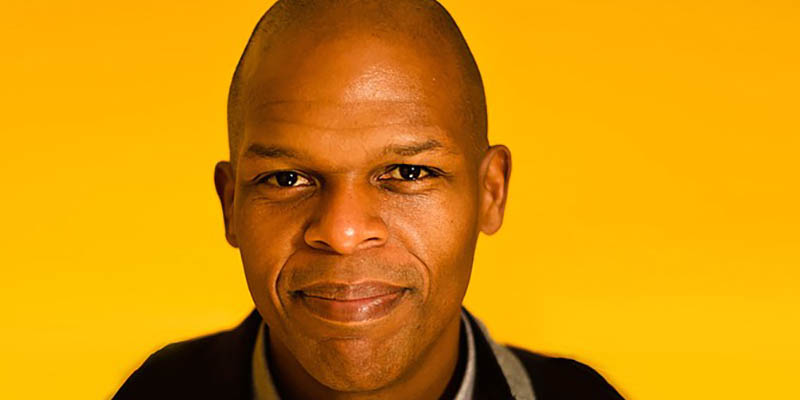 On Episode 12 of the Ursa Short Fiction podcast, co-hosts Deesha Philyaw and Dawnie Walton are joined by Maurice Carlos Ruffin, author of the short story collection The Ones Who Don’t Say They Love You. That acclaimed 2021 book includes “Ghetto University,” the story we featured previously on the show.

Ruffin talks about the inspiration he takes from his native New Orleans, and his journey from a “three-piece suit-wearing, BMW-driving lawyer” to putting all of his energy into becoming a writer and telling the stories he was meant to tell:

I just think that the vast majority of us are conscientious enough and intelligent enough to do different kinds of work. So, you can find yourself going after a degree in marketing or media or accounting or law, and you can do an okay job doing those things.

But I think for a certain part of the population, there is a little bell ringing in the back of your head. You don’t even know what that bell really means, but that bell is your artistic bell.

Some of us have our best use. And I figured out at a point that, you know what, the law was fine, but your best use is actually putting together these stories that reflect your community. Because they’re not being told if you don’t tell them what’s going to happen? And so, for me, once I figured that out, it was no question.

On writing about New Orleans:

New Orleans is so unusual, it’s hard to define it and people try to. If you watch a movie or if you watch a TV show about New Orleans, there are always these exaggerations that involve accents and Cajuns running around constantly. … There is also this feeling that relates to the culture of the second line, for example. When our loved ones die, often we will have a parade with the funeral, and the parade is really joyous and inclusive, a brass band and people waving handkerchiefs in the air and laughing. And that’s sort of like laughing in the face of literal death, which is a big part of the New Orleans attitude. So, this book reflected that attitude of what I think we often call resilience and love of culture.

On being a positive voice for other writers on Twitter:

I’ve been on Twitter since about 2008, I think. And I just recognized that in the past 3, 4, 5 years, it had become extremely negative. And I saw myself falling into the patterns of saying the same kind of things that other popular people were saying. And I was like, “I don’t want to be that. What kind of light do you want to spread in the world?”

I just decided that as much as possible, I will keep my feed positive. And because many of my followers are writers like myself, I wanted to make a point to just say what I’m feeling about my own writing, whether I’m a little anxious, but more often I’m feeling very hopeful. I want to give that vibe to other people out there and let them know that they’re not alone. And it’s okay to have a good attitude about writing.

Maurice Carlos Ruffin is the author of The Ones Who Don’t Say They Love You, a New York Times Editor’s Choice that was also longlisted for the Story Prize. His first book, We Cast a Shadow, was a finalist for the PEN/Faulkner Award, the Dayton Literary Peace Prize, and the PEN America Open Book Prize. Ruffin is the winner of several literary prizes, including the Iowa Review Award in fiction. A New Orleans native, Ruffin is a professor of Creative Writing at Louisiana State University, and the 2020-2021 John and Renee Grisham Writer-in-Residence at the University of Mississippi.

Who is the real “Queen of Crime”? Agatha Christie’s estate sends a stern letter to Val McDermid. 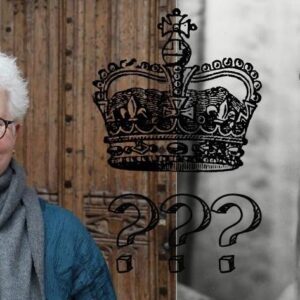 Who is the real “Queen of Crime”? Agatha Christie’s estate sends a stern letter to Val McDermid.

As a wild colonial I may not have a firm grasp on the rules of succession, but when a reigning monarch dies, doesn’t the title...
© LitHub
Back to top