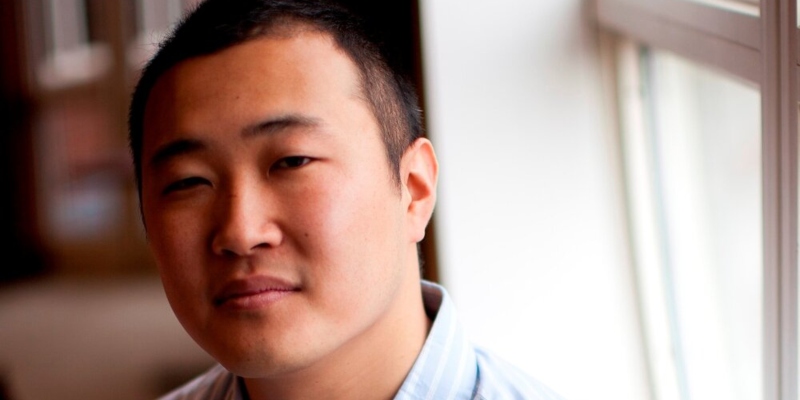 Matthew Salesses is the guest. His new book, The Sense of Wonder, is out now from Little Brown.

Brad Listi: As I was reading it felt like the challenge of this book, and the success of this book, had to do with finding a way to meld K-Drama with sports drama. To find a way to have those things operate in relation to one another narratively. How did you get to the point where you knew it was working? Just trial and error over and over again? Was there something that made it all make sense, or eventually you got to a point where you felt it was as good as it was going to get? This is the way I feel about my books—I’m just like, well, there’s not much more I can do here. Time to let go.

Matthew Salesses: Yeah, kind of both. The K-Drama ended up being the piece that helped me to put it together, right as I was trying to think, like, what do these things have in common, other than racism and representation? It was the ways that stories work. Linsanity seems to happen out of nowhere. And not because Lin didn’t have the talent, but because people weren’t giving him a chance. It was an outside power that had to decide whether or not he could play, and outside coincidence that gave him the opportunity to play. And in the world of K-Drama, like I was saying before, so much of it is outside the character’s hands.

Right around the time when I started Carrie sections, my wife and I had watched maybe three or four dramas in a row, each of which started with the two romantic leads, a thousand years in the past, coming to ruin. And then they would flash into the present and they’d be reborn. In the same bodies, because they’re actors. And they had the same love story, but the same kinds of bad things were happening to them in the present. And it would be like 15 episodes of living exactly the same life again. And then one episode where they’ve finally done enough to break them out of this fate.

I don’t think it’s so different from Linsanity, that story, or the story for a lot of people who have to survive in a country where they don’t have a lot of agency. So that became the linchpin in a way. I put the K-Dramas straight into the book, and I used them as ways to teach readers how to read the larger stories of these two characters.

Matthew Salesses is the author of the novel The Sense of Wonder from Little, Brown & Co. Salesses’ other books include the national bestseller Craft in the Real World, the 2021 finalist for the PEN/Faulkner Award for Fiction Disappear Doppelgänger Disappear, and two other novels. Adopted from Korea, he has written about adoption, race, and Asian American masculinity in The Best American Essays 2020, NPR’s Code Switch, the New York Times blog Motherlode, and The Guardian, among other media outlets. BuzzFeed has named him one of 32 Essential Asian American Writers. He lives in New York City, where he is an Assistant Professor of Writing at Columbia University.

In the Upper Country

“There is Harm In Not Talking About It.” On the Power of Sharing Trauma Narratives 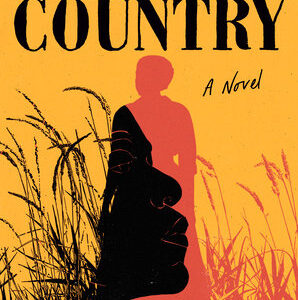 In the Upper Country