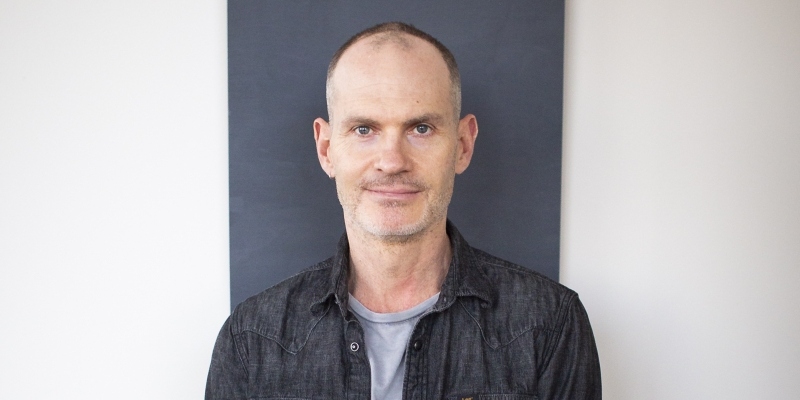 Matthew Clark Davison is the guest. His debut novel, Doubting Thomas, is out now from Amble Press.

Brad Listi: I want to ask you before you go about personal life stuff, because you’ve alluded to it a few times in the conversation about leaving home at 15. Is it ok to ask? That’s a young age to leave home. Why did you leave and where did you go? You went to San Francisco, or what happened?

Matthew Clark Davison: I got to San Francisco by the time I was 19. I first went to San Jose by the time I was 17. I was living with people that I worked in a restaurant with, and then I was living with a friend’s family, where my parents knew where I was. I think the thing most people assume when I say that I left home at such a young age, given that I was in a conservative place—my family had relocated to Massachusetts—is because I was perceived as feminine and gay and sort of labeled that and bullied. I couldn’t go to school and keep my blood in my body. And so I had to stop going to school. It wasn’t like I wasn’t interested in learning, it was that I couldn’t safely show up there. And so I missed enough where I was going to be held back, yada yada.

But really, when I’ve thought about this—and it goes back to Doubting Thomas in a way—I think that if I were to really get quiet and be honest, the reason why I left home, there were all sorts of circumstances. My parents were separating and getting back together. My father and I had a horrible relationship and he was moving back into the house. That was probably the biggest on the surface action that happened, if I were portraying it in an action novel. But psychologically and emotionally, I could tell that my older brother was ashamed of me around his friends, and I think it was easier for me to leave than think of my younger brother having that same reaction.

And I know that my older brother is not ashamed of me and wasn’t even ashamed of me then, but he was vying—we were really close in age—and he was vying to be accepted in a new place by his friends, and his friends were so part of that system of what a boy could be and what a boy could look like. It was just an impossible situation for him. It was weird because at the time I think I had more empathy for him than I did for myself in that situation. I felt like I needed to change in order not to embarrass him, and I failed. I tried and I failed. Nothing I tried worked. I never wanted to see that sort of, “I need to protect my brother from my friends, or I need to protect myself from my friends’ judgments” look on his face. I really have narrowed it down to that.

Matthew Clark Davison is a writer and educator living in San Francisco. He earned a BA and MFA in Creative Writing from San Francisco State University, where he now teaches full-time. His prose has been recently anthologized in Empty The Pews and 580-Split, and published in Guernica, The Atlantic Monthly, Foglifter, Lumina Magazine, Fourteen Hills, Per Contra, Educe, and others; and has been recognized with a Creative Work Grant, (Inaugural Awardee/San Francisco State University), Cultural Equities Grant (San Francisco Arts Commission), the Clark Gross Award for a Novel-in-Progress, and a Stonewall Alumni Award.

Jessica Nordell on What We Don’t Realize About Unconscious Bias 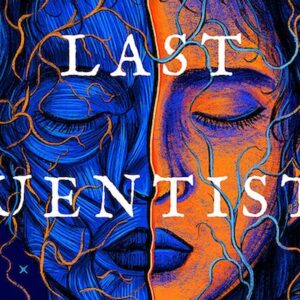