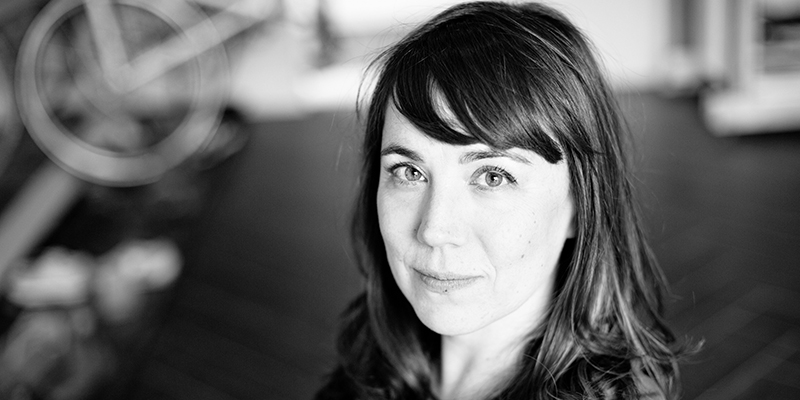 Jessica Nordell on What We Don’t Realize About Unconscious Bias

In this episode of Just the Right Book with Roxanne Coady, Jessica Nordell joins Roxanne to discuss her book, The End of Bias: A Beginning: The Science and Practice of Overcoming Unconscious Bias, out now from Metropolitan Books.

Jessica Nordell: When we talk about unconscious bias we’re talking about a sequence of events that happens as a result of living in a particular culture at a particular time. As we grow up in a culture, we learn what categories of people are salient in that culture. And then we also learn associations and stereotypes that are attached to those categories.

The important thing about [bias] is that it can happen so quickly and so automatically that we don’t even realize that these stereotypes are influencing the way that we’re reacting, the way we feel, the way we talk and behave. And these behaviors can conflict with our values, with our professed values, so we can believe ourselves to be egalitarian and fair minded and really want to treat people equally…but yet we can be susceptible to being influenced in ways that we’re not necessarily aware of and really go against those values that we hold to be really important.

It’s important to have self-compassion for the fact that we are inheritors of a toxic legacy, and it doesn’t really do anyone any good to be defensive and to deny that this is a problem. But it does require a certain level of emotional skill and emotional maturity to be able to say, yes, I’m susceptible to these things, but I can move beyond it.

[Researcher, Trish Devine] found that no matter what people said, whether they revealed bias ahead of time or didn’t reveal bias when they were subliminally primed with ideas that triggered African-Americans, they interpreted the story in a more biased way. This showed, for the first time that it had been proven scientifically, that even when people were not aware of these messages of these associations that were coming into their mind, they were still being influenced by these messages and acting in biased ways. She thought that her experiment was a disaster, but it turned out to actually reveal something that people hadn’t really understood before, which is that you can actually respond automatically in a biased way without even realizing it.

Prejudice could be a habit that could be… automatically triggered without, without awareness.

There are many stories of bias in the education system, particularly around punishment for infractions. There was one study in Texas…where they looked at millions of school records and found that black students were more than twice as likely to be suspended the first time they violated the rules, [while] white students…suffered suspension the second time they violated the rules.

There’s a phenomenon that’s been explored called the Marley Hypothesis, which found that as people learn more about history, particularly about history of racial discrimination, they’re more able to recognize it in the present. And with more awareness [there] is the first step of agency of being able to change. I’m of the firm belief that learning history is essential, and I think that learning history can start to hopefully loosen some of the unhelpful shame and guilt… We see then how old these ideas are, how deep of an inheritance they are and how they didn’t start with us. We didn’t start the fire. But you know, we’re the firefighters now, so we need to be working on the problem.

I can see how any social group [will see their own group] as totally diverse, complex, and different. Research shows that the groups that we don’t belong to, we see as much more homogenous. Just knowing that is so powerful because if you can stop and think, wait a second, that group is just as diverse and complex as my group. There are as many range of opinions, a range of backgrounds and personalities and roles as my group – that’s really powerful. It’s a lot harder to stereotype people if you understand that.

The media…is largely controlled by white people, and if they see a white person committing a crime, they don’t see themselves as being part of that person’s group, they see that as an aberration from that group. But if it’s someone from another group who commits a crime, then this concept of outgroup homogeneity comes into play and the group is seen as monolithic and the person committing the crime is seen a member of that group.

I think it’s really important to point out the business case for diversity because it is important to emphasize that it’s not simple….People like to believe [that if] you add women or add people of all sorts of different social identities you unlock the magic of diversity. [But] it actually doesn’t work that way because all of the power dynamics in the world can be easily replicated in the workplace. You could have a crew, create a diverse workforce and still have all of the influence [can] be concentrated in a very small group of people and still have an environment where not everyone is able to feel safe or feel like their ideas are being heard.

And in fact, homogeneity has a lot of consequences, like homogenous juries don’t consider as many facts when deciding cases, for instance. So I think it’s kind of important that we start shifting the conversation from just talking about diversity to talking about what are the consequences of having homogeneous environments too?

Jessica Nordell is a science and culture journalist whose writing has appeared in the Atlantic, the New York Times, the New Republic, and many other publications. A former writer for public radio and producer for American Public Media, she graduated from Harvard University and the University of Wisconsin, Madison. She lives in Minneapolis, Minnesota. The End of Bias is her first book. 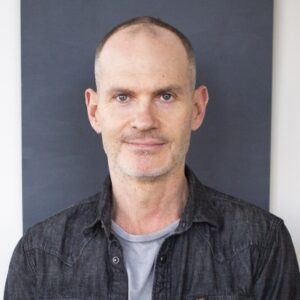 Matthew Clark Davison is the guest. His debut novel, Doubting Thomas, is out now from Amble Press. From the episode: Brad...
© LitHub
Back to top