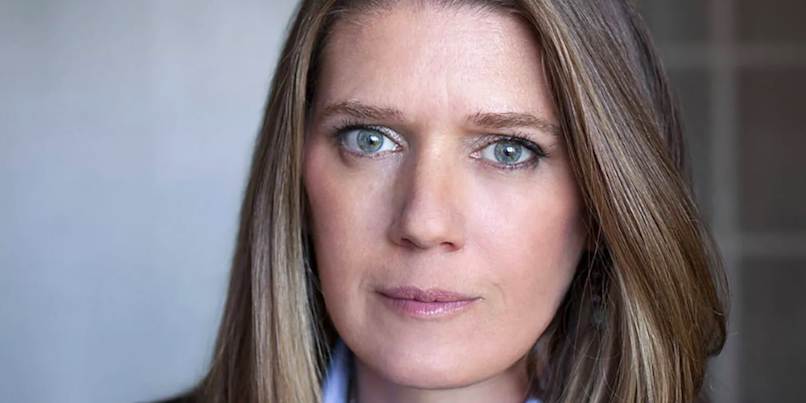 Mary Trump’s book sold almost a million copies by the end of its publication day.

Mary Trump’s book Too Much Is Never Enough: How My Family Created the World’s Most Dangerous Man, which focuses on the history of the Trump family and the psychology of the president, had sold 950,000 copies by the end of Tuesday, its release date.

The figure represents print, digital, and audio orders, according to publisher Simon & Schuster. A judge on Monday rejected Robert Trump’s attempt to block Mary Trump from giving interviews about the book and their family, lifting a restraining order that had prevented her from speaking publicly.

The book “has entered the national conversation in a way that few books ever do, becoming a cultural phenomenon and must-read for anyone seeking to understand the singular family dynamic that produced the most powerful man in the world today,” Simon & Schuster CEO Jonathan Karp said in a statement. “It is at once a revealing psychological portrait and a work of historic importance.”