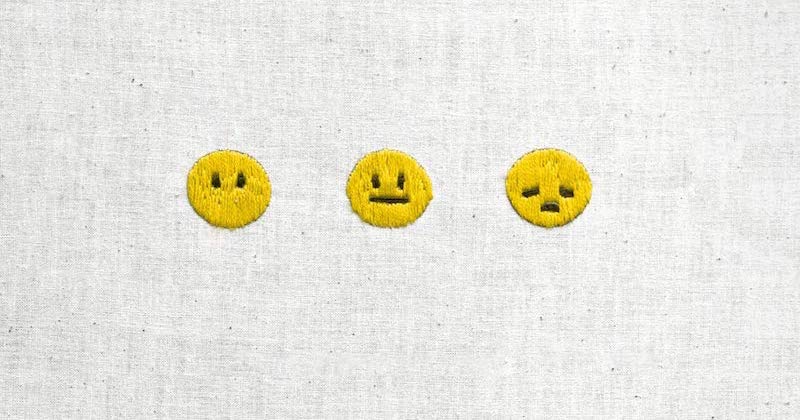 I love it when the rights to a single short story are acquired for adaptation. Hearing the news never fails to bring a smile to my face. I imagine the writer’s incredulity when their agent calls to say: Hey, remember that weird 10-pager you placed in Zoetrope a decade ago? Well, they want to turn it into a movie. Yeah, I know it’s written in the second person and it’s only got two characters and it takes place over the course of single subway ride and there’s no dialogue; they don’t seem to care. They’ll pay you five times the collection’s advance just to have a crack at it.

There are exceptions, of course, but in general it’s pretty rare for a short story—even the most acclaimed and anthologized short story—to bestow fame or fortune on an author. In short fiction land, advances tend to be lower, readership tends to be smaller, and calls from Hollywood tend to be rarer. Every so often, though, the stars align for the noble practitioner of single-scoop fiction and their little-engine-that-could tale gets a much-deserved signal boost from Tinseltown.

Now, you as the author may well have mixed feelings the liberties taken, but you can’t argue with the publicity generated. Just think of how many more people have read Annie Proulx’s “Brokeback Mountain” or Ted Chiang’s “The Story of My Life” or Andre Dubus’ “Killings” or Alice Munro’s “The Bear Came Over the Mountain” because those stories were adapted into award-winning films. In a perfect world, millions would have discovered them in their original form, without the aid of A-list actors and lengthy Oscars campaigns, but we don’t live in a perfect world, and must take what we can get.

All that is to say, I hope we’ll soon be able to add Mary South’s funny, moving, and incredibly explicit “The Age of Love“—a story about a group of old men in a nursing home who dial phone-sex hotlines to stave off their debilitating loneliness—to the above list. Publishers Marketplace announced yesterday that Anonymous Content has purchased the film rights to the second story from South’s debut collection, You Will Never Be Forgotten, with a view toward turning it into a feature film.