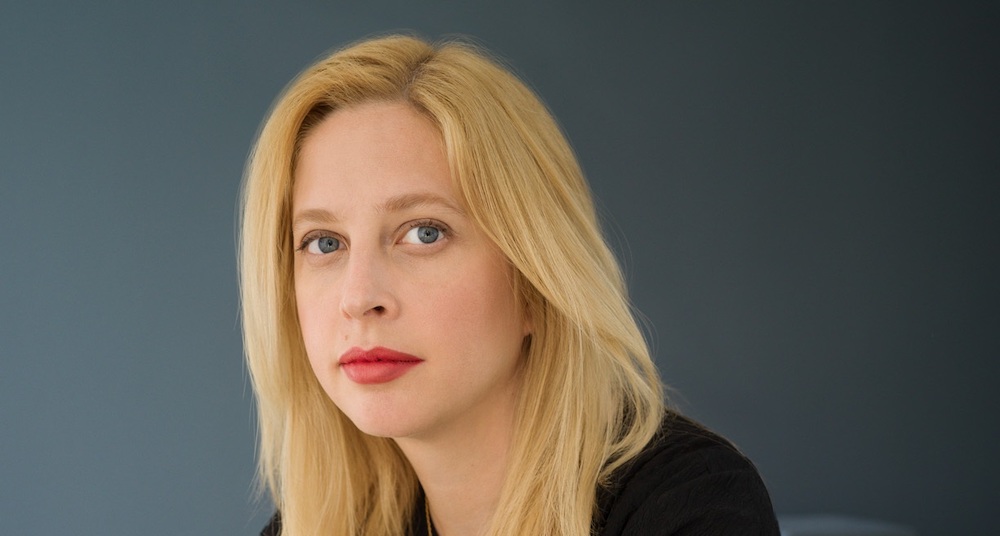 Mary South on Living With Your Grief

This week on First Draft, Mary South joins Mitzi to discuss her story collection, You Will Never Be Forgotten, out now from FSG Originals.

Mitzi Rapkin: I found that a lot of your stories were about people who just didn’t know how to deal with their pain. So they dealt with it in very interesting and unexpected ways. For instance, you have a woman who lost her child who ends up using her breast milk to feed adults at a hostel, or a woman who had a child that died and then she had another child who she had in the likeness of the first one and tried to raise her the exact same way as the other child until the age she died. So, I thought it was interesting that that theme happens in many of the stories.

Mary South: That was definitely what I was trying to do was just have characters dealing with confronting their pain and a lot of ways they’re dealing with it by not confronting it. How we grieve and get over grief is really mysterious to me and sort of fascinating as a writer to try to explore because there is no one moment when we start to move on. They talk about the cycles of grief, like, denial, anger, bargaining, depression, and then finally acceptance. There’s no clear path of how we finally get to that ultimate stage of acceptance.

It’s interesting to me to explore how people do it. The question for that one story that you mentioned about the mother who has a second child and tries to remake her exactly as the first I was thinking about when something as devastating happens to you as the death of a child, how do you move on from something so traumatic and sad? And I thought, well, what if someone just insisted that they were going to refuse to move on? What if they got stuck in the bargaining stage of grief? Like, you know, no, I’m going to have my child back, this isn’t really happening. That’s where the origin of that story came from is thinking about the stages of grief and thinking about what if someone just refused to move on. Because one day you’ll wake up after losing a loved one to death or something or any kind of big loss and it’ll feel better for a while for no reason. And then maybe some of the pain will come back in waves.

Sometimes we’ll even remember something in the middle of deeply grieving something funny about the person that we loved and feel very tenderly or humorously for a while and then we’ll remember the grief again. So how our brains and our psychology just moves beyond it is to me one of the one of the big mysteries that I’m interested in exploring.

Mary South is a graduate of Northwestern University and the MFA program in fiction at Columbia University. For many years, she has worked with Diane Williams as an editor at the literary journal NOON. Her writing has appeared in American Short Fiction, The Baffler, The Believer, BOMB, The Collagist, Conjunctions, Electric Literature, Guernica, LARB Quarterly, The New Yorker, NOON, The Offing, The White Review, and Words Without Borders.

Natalie Diaz on Her Go-To Songs, the Unlikely Influences of George Michael, and More 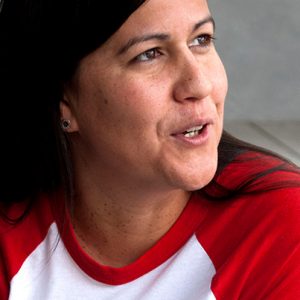 Natalie Diaz on Her Go-To Songs, the Unlikely Influences of George Michael, and More

Natalie Diaz is the guest. Her new poetry collection, Postcolonial Love Poem, is available from Graywolf Press. From...
© LitHub
Back to top