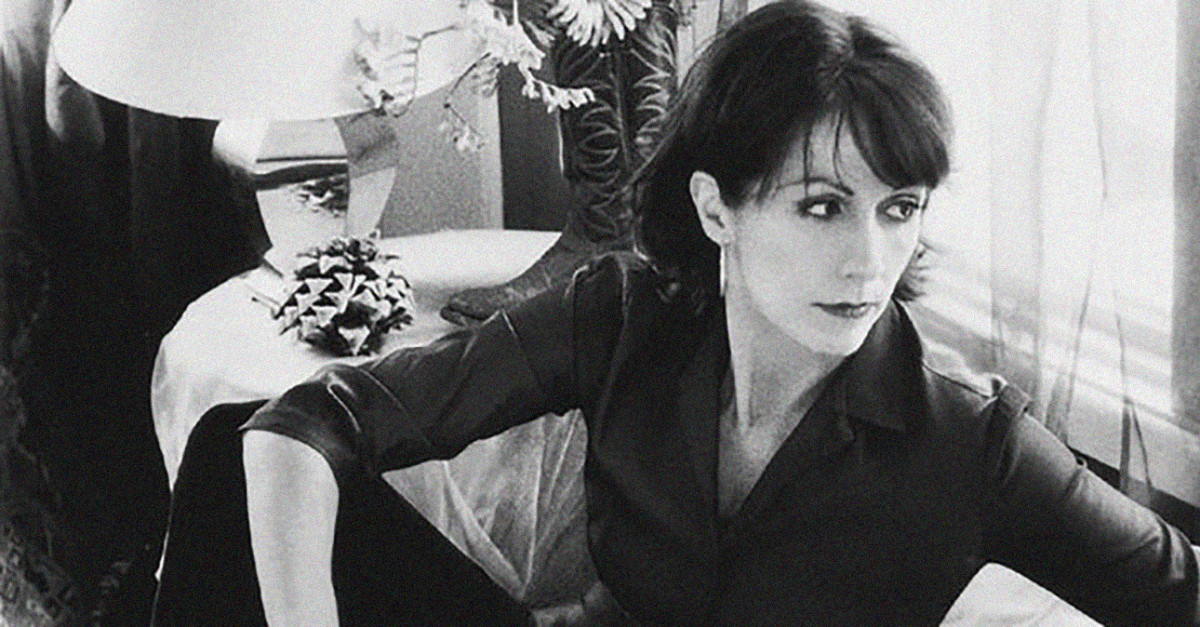 On the Life-Changing Award She Won 30 Years Ago

Receiving the Whiting marked the beginning of my career like a star decal on a map. Before it, I was wandering through a black landscape, scraping and bowing and lunging and clutching at any wisp of literary opportunity. I submitted my lady’s verses by the sheaf. I wrote reviews and essays for little mags. I spent more on postage and entrance fees in a year than I’d raked in from my writing over more than a decade, for I’d been doing all this since I was about 20 and dumb as milk.

The call came when I was 34 and feeding my three-year-old lunch and getting ready to grade about a hundred essays—a task more fun than writing about the economy for business dudes but not exactly a poet’s dream. The voice was warm but patrician: “This is Robert Pennoyer from the Whiting Foundation.”

A friend and I had been prank-calling each other from the Nobel and MacArthur committees, and he’d started to bore me with it.

When the phone rang again, I picked it up and said nothing. A secretary gave me a 212 number to call back, and when the patrician voice came back on the line and I said, I am so sorry, I could hear laughter coming at me from a speaker phone. Somebody was giving the likes of me big beans—a grant I hadn’t even applied for! Manna from heaven. The year before, my teaching income for four sections of comp and a poetry class at three universities in the academic ghetto around Boston was about $9,000, plus another ten or so, business writing. I woke at five to work on a novel, juggled a baby and husband, and slept in a fitful drowning state I often woke up from screaming. After we hung up, I grabbed my son and squeezed his body to mine and shouted, We won a prize! We went skipping through our small rental, hollering.

The early blessings count more than what comes later—cash and invites to shining isles and honorary this and thats. You get spoiled. No one likes to admit this, but it’s true. But before the Whiting, there was much disappointment.

At the reception, I met many literary editors whose names I’d only read, and I weaseled my way into a dinner with the agent who represented not a few of them. “You should write a memoir,” she said to me. And I went home and started to knuckle down on the story I’d been jamming into fiction and poetry with little success for more than a decade. Six years later, it had turned into The Liars’ Club. It all started with that phone call.

Congratulations to the 2019 winners of the Whiting Award.

This originally appears as the introduction to the 2019 Whiting Awards Chapbook.

Mary Karr is an award-winning poet and best-selling memoirist. She is the author of the critically-acclaimed and New York Times best-selling memoirs The Liars’ Club, Cherry, and Lit, as well as the Art of Memoir, and five poetry collections, most recently Tropic of Squalor. Her many awards include an NEA, a Radcliffe Bunting Fellowship, and a Guggenheim. She is also a regular contributor to The New Yorker and Poetry magazine. Karr is the Peck Professor of Literature at Syracuse University and she lives in New York City. She received a Whiting Award in Poetry in 1989.

Poetry, Like Witchcraft and Magick, is an Act of Transformation

5 Books You May Have
Missed in April 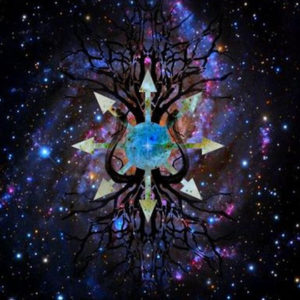 Poetry, Like Witchcraft and Magick, is an Act of Transformation

When I write poems, I am a saint. I am unattached from the body of the world and living only in its breath—and every passing...
© LitHub
Back to top