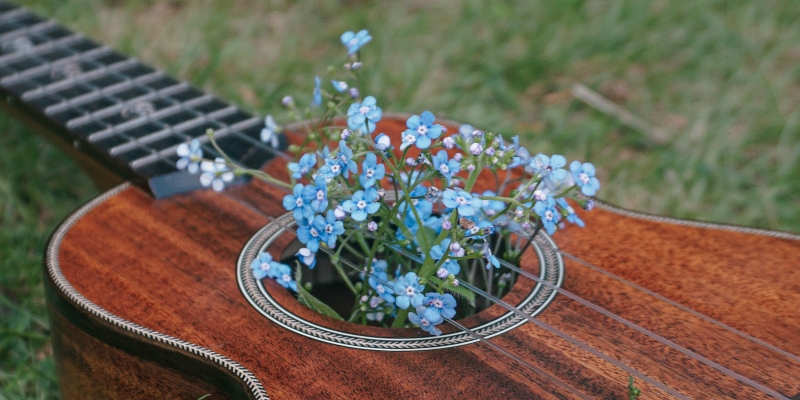 In this episode, Andrew is joined by Mary Gauthier, author of Saved by a Song: The Art and Healing Power of Songwriting, to break down the act of songwriting itself, as well as to showcase the redemptive power of song and how it can inspire and bring different kinds of people together.

Andrew Keen: What have you learned that you didn’t know as a songwriter from this experience of working with frontline workers on the pandemic?

Mary Gauthier: Well, my job is to bear witness and to get their story and help tell their story by turning it into song. So I just sit and listen, ask questions and followup questions, and see how they’re doing. I will say that a lot of our frontline doctors—especially in emergency rooms, Covid units—doctors and nurses are tired. They’ve been pushed to their limit. There’s been such a long run of crisis. They’re weary and they just want this to end, and they want things to get back to normal just like everybody else.

Andrew Keen: But we’re never going to get back to normal, at least judging from your book. It’s a very emotional read, a very confessional read, and it’s full of suffering, and that suffering is core to the narrative. In some ways, songwriting has healed you. But in some ways, I’m guessing that you don’t believe we can ever be healed, can we?

Mary Gauthier: Well, I think that’s a word that gets thrown around and has so many layers of meaning that it’s almost a problematic word. Because it implies permanence. And I’m not sure that everybody agrees on the definition of healing. I do think that for me, music and song has been an important part of giving me purpose, and being attached to purpose has been real important to me. And it’s also been a way, in my later years, of finding service. Writing with veterans who served our country, writing with doctors and nurses, using my songs to talk about recovery from addiction. It’s a way of of getting past my own story into other stories that can be useful to help understanding of things that so many people deal with.

Mary Gauthier is a Grammy-nominated American folk singer-songwriter and author, whose songs have been covered by performers including Tim McGraw, Blake Shelton, Kathy Mattea, and Jimmy Buffett. She has won multiple awards, including at the International Folk Music Awards, the Independent Music Awards, and from the Americana Association. Mary’s songs often deal with marginalization, informed by her experience of addiction and recovery, and growing up gay, and demonstrate an “ability to transform her own trauma into a purposeful and communal narrative”. Her 2018 album Rifles & Rosary Beads, co-written with military veterans and their families, has been hailed as a landmark achievement.

On Makeup As a Tool for Queer Resistance 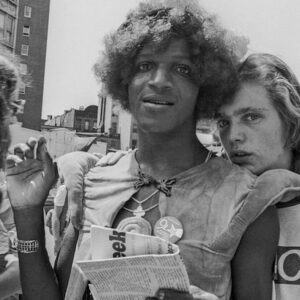 On Makeup As a Tool for Queer Resistance