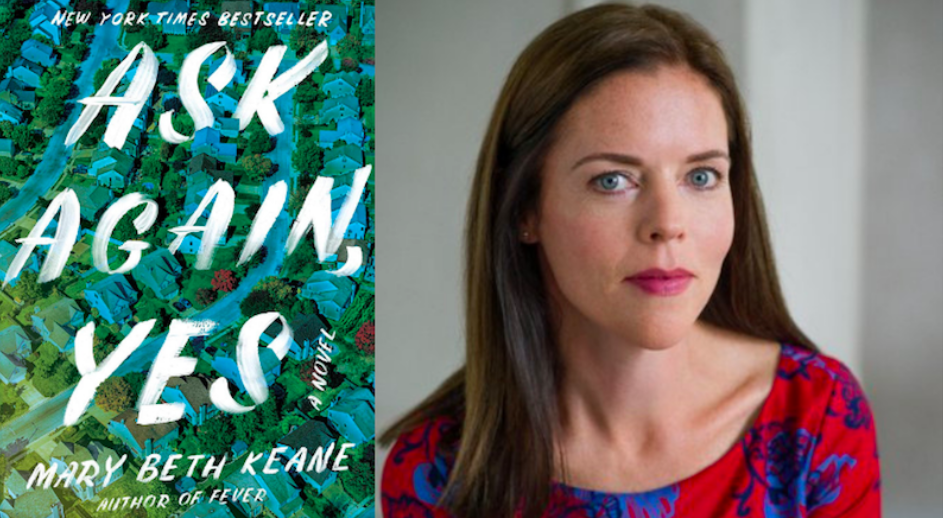 The Author of Say Again, Yes on The Literary Life with Mitchell Kaplan

“This book is really about how you deal with childhood trauma after a tragic incident…many, many years after that trauma is supposedly over.” Mary Beth Keane shares how she developed the story in Ask Again, Yes, the inspiration from her own life, and if the book will be streaming soon.

Mitchell Kaplan: I read somewhere that you were contemplating writing a third historical novel but then you abandoned it for one reason or another. What was the impetus?

Mary Beth Keane: I was abandoning things left and right for a little while there. I had a good idea—I still think it’s not a bad idea—but it was as if my real life kept knocking on the door while I was trying to send myself into this other time period and fictional characters. I don’t mind saying that we have a long family estrangement on my husband’s side of the family that we kind of thought we were long past but our kids got to an age where we had to explain it. Other things were happening: friends were dealing with addictions that had been lurking at the door but never seemed to be a problem until all of a sudden they were; infidelities; and marriages sort of crumbling that I thought were strong. All of these things were happening, and I think I started writing because I’m a writer and I wanted to find out what I thought about all of them. Then, slowly, I realized that it could be a book, and I put it outside myself to see it more clearly. Once you do that, you start thinking about characters and once I started to see them move in space and time I thought this could be a story that people might be interested in.

MK: So how did it come to you to be writing about police and police work in the way that you did?

MBK: I knew there was going to be an incident of violence in the book, and I grew up in a town—a working-class suburb of New York City—around a lot of cops. The dads of a lot of my friends were either NYPD or local PD. It’s something that I have sort of been obsessed by. They were these nice, jolly men who coached us in all our sports, but they wore guns under their shirts. Even as a kid, that shocked me, and I thought what Mr. So-and-So was doing at work because if he has a gun he has to probably use it yet here he is skimming his pool and floating in a big Dunkin’ Donuts floater. It didn’t quite make sense to me, and I’ve always been thinking about that a little bit.

MK: And infused in all of your work is your Irish heritage. Did that have a lot to do with it as well? We typically associate the NYPD with the Irish?

MBK: I guess so. It’s funny because I thought this was my first non-Irish book. . . . I think it was Nan Graham at an early meeting who said that it’s only the Irish who deal with trauma like this. So, of course, it’s an Irish book, and I understand that. However, it was really important to me that if it was going to be an Irish book it had to be a post-Catholic Irish book, to not have people with their rosaries and saying their prayers. I don’t identify with that at all.

I Found My American Dream at the Public Library 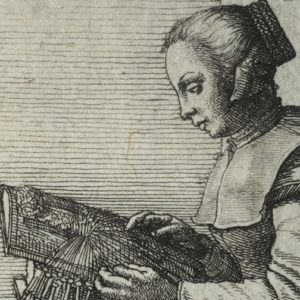 Aside from their Virgin Queen, women who remained obstinately single and celibate throughout their lives in 16th- and 17th-century...
© LitHub
Back to top