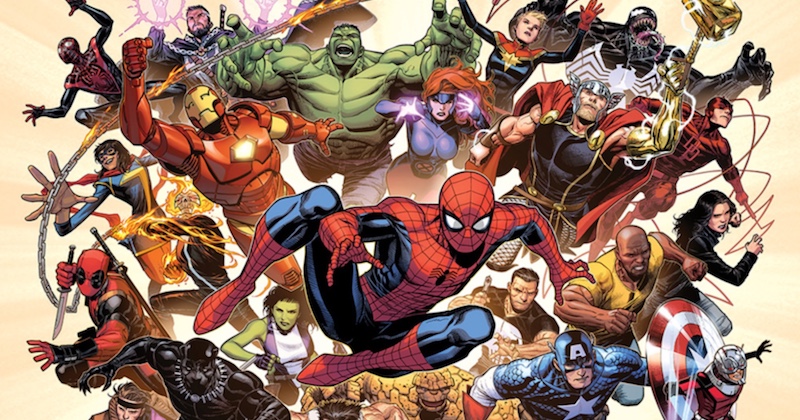 Marvel Comics is branching out . . . into NFTs.

If this feels a little weird to you, that’s understandable. Much of the excitement of collecting classic Marvel comics is about owning the physical versions, having the original (or close to it) copies of comics of varying ages. This NFT release intuitively feels a bit odd because it’s coupling the excitement of the classic Marvel releases with a conspicuously new technology that can’t be, say, displayed with other memorabilia on a shelf. They’re not really the classic comics, they’re ebooks; Marvel just minted them this month. So what’s the point?

But maybe it’s more helpful to understand what Marvel is doing as creating a new collectible, rather than releasing an old collectible in a new format. Marvel, of all corporations, knows how to stretch their IP. The comic NFTs are limited-edition, assigned different levels of rarity by Marvel, so fans seeking rare Marvel items have incentive to collect. And regardless of intuitiveness, the Marvel NFTs are selling like hotcakes: it only took 24 hours for all 65,000 NFTs in the first drop to sell out. Flame on.