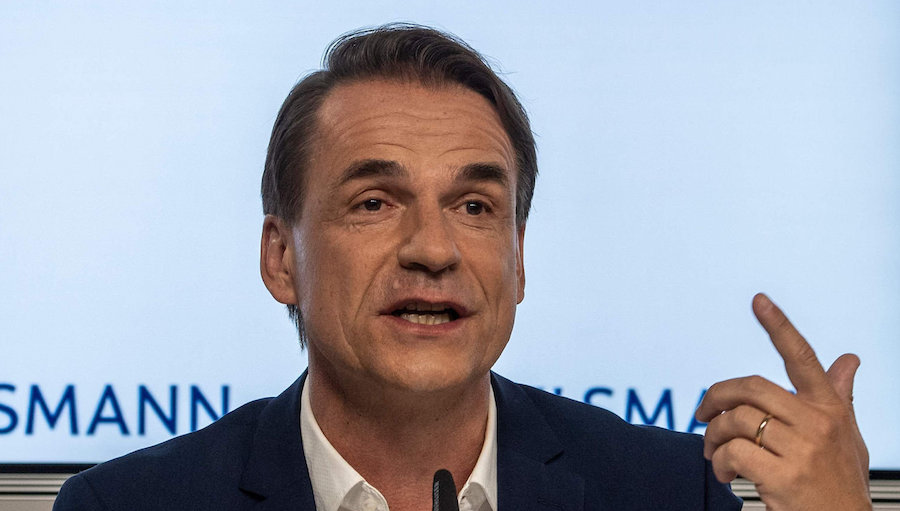 Yes, it’s true, Markus Dohle is leaving his position as CEO of Penguin Random House, in what is clear fallout from the failed attempt to acquire Simon & Schuster. Dohle, who pushed hard for the attempted merger, said in his letter of resignation that:

Dohle was at the helm when Random House merged with Penguin in 2013, and subsequently oversaw massive corporate expansion and revenue growth (though I guess we can blame him for not calling the new company Random Penguin House, which still seems like a missed opportunity).

Dohle will be succeeded in an interim basis by Nihar Malaviya, the current president and COO of PRH.