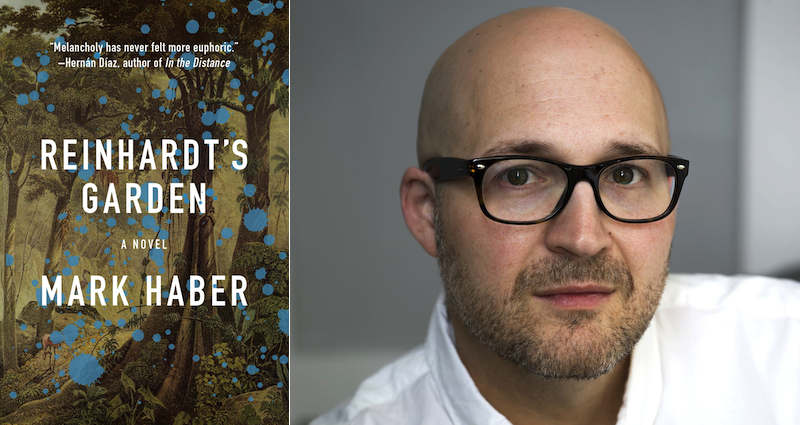 Mark Haber on Writing As a Way of Asking Questions

Ten men have already died while searching the jungles of Uruguay for a reclusive writer, Emiliano Gomez Carrasquilla, who Jacov Reinhardt believes knows the key to understanding melancholy. Carried in circles through the jungle on a stretcher, the narrator recalls how Reinhardt fueled himself with copious amounts of cocaine, built himself an outrageous castle with fake walls and trap doors, and cared nothing for the safety of those those around him, including Ulrich the dog killer, Sonja the one-legged former prostitute, and the unnamed narrator himself. The only thing that really mattered to Reinhardt, according to his amanuensis, was his search for the essence of melancholy.

Mark Haber is the author of Reinhardt’s Garden (Coffee House Press, 2019). He was born in Washington DC and grew up in Florida. His first collection of stories, Deathbed Conversions, was translated into Spanish in a bilingual edition as Melville’s Beard. His debut novel, Reinhardt’s Garden was longlisted for the 2020 PEN/Hemingway Award for a Debut Novel and was listed as one of the Texas Observer’s Best Texas Books of the Decade. He lives in Houston, Texas, loves reading and Vietnamese soup, and is operations manager and a bookseller at Brazos Bookstore in Houston.

Galit Gottlieb: Let’s talk about the title; what is his garden?

GG: I also thought it referred to so many different aspects…

The History of Pharma in Times of Crisis 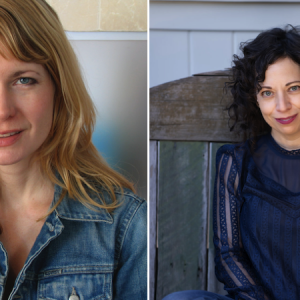 On this episode of Rekindled, Julia Scheeres, author of A Thousand Lives, a book about the Jamestown tragedy, talks to Melanie...
© LitHub
Back to top