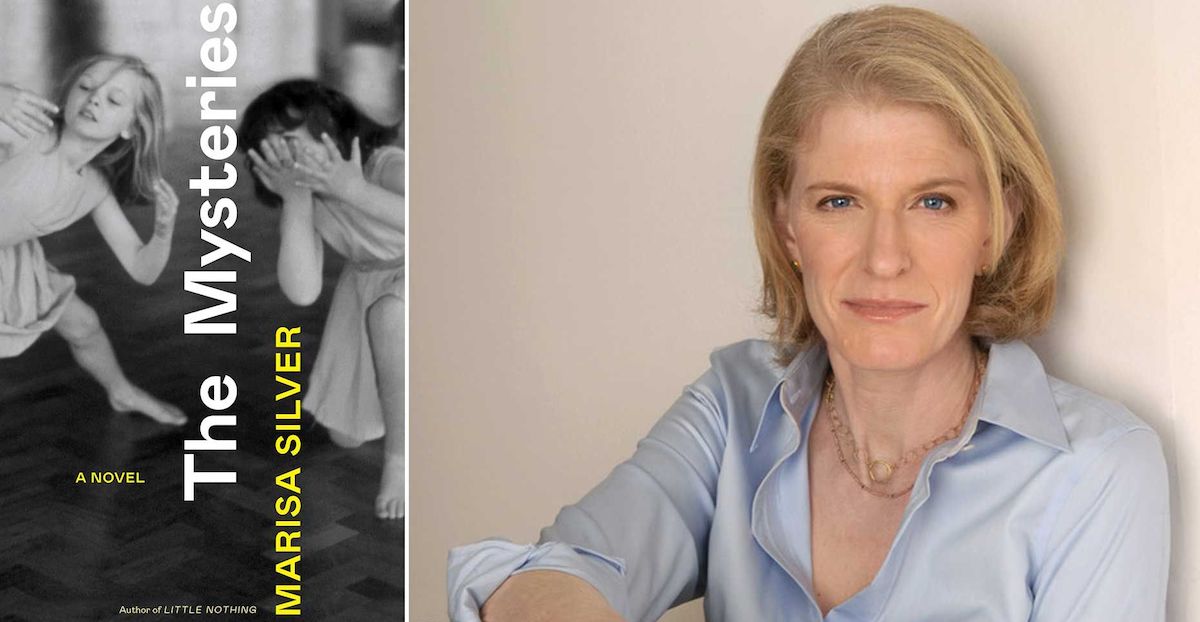 This week on First Draft, Marisa Silver joins Mitzi to discuss her new novel, The Mysteries, out now from Bloomsbury.

Mitzi Rapkin: The point of view you take with The Mysteries is overall omniscient. You move between so many people and explore many different mind frames, even though it’s clear it is Miggy’s story. Tell me more about that decision.

Marisa Silver: What I decided early on was that it couldn’t just be Miggy’s story because she’s not in charge of her story. I wanted to show the lives that were in charge of Miggy. So, I chose a kind of narrative stance—I love that we’re talking called geeky, writing stuff, my favorite—that was very flexible, that could survey the scene in an omniscient manner, but also then telescope right down to the heart of a character. And I wanted to do that in a really fluid way. I didn’t want it to be one chapter for one person, one chapter for the next person; I wanted to have a sense of fluidity that the camera, as it were, which is the narrative stance, was always shifting depending on where it needed to be and what it needed to let us in on.

This is the first book I’ve actually ever written that way. I loved it. It was thrilling to be able to be so deep inside somebody, and then zoom back out, and suddenly you’re seeing the much broader world. And it also gave me a way of writing children, because it’s very hard to choose a close interiority with a child and still have the ability to use a kind of sophisticated language and lyric images that they might not use and then also to be able to have some perspective, to be able to put their lives into a context. I tried different versions of this as I was beginning the book, and I finally settled on this kind of flexible, telescopic narrative stance so that I could both be inside Miggy and be very close to her perspective and what she thinks about the world, but then be able to back up and have a slightly more ironic distance. And that ended up being the way that I was able to both express her life and also express the wider world that she lived in.

Mitzi Rapkin: And did you make that decision before you even started writing? Or were you kind of playing around on the page when you then discovered or tried that out?

Marisa Silver: I discovered it only by writing. I almost never make any decision. Abstractly it’s all through the writing. I tried it a million different ways. I tried it in first person, third person, present tense, past tense, distance. I tried seven or eight different ways this book began. And then I finally landed on this, this particular tonal idea that seemed to be able to offer me all the colors that I needed to paint in this portrait. And what I mostly wanted to do was be able to express the kind of bodily unruliness of Miggy, but I didn’t want to do it at the expense of having any kind of ironic distance.

Marisa Silver is the author of The Mysteries, Little Nothing, a New York Times Editor’s Choice, and winner of the 2017 Ohioana Book Award for Fiction, Mary Coin, a New York Times Bestseller and winner of the Southern California Independent Bookseller’s Award, and an NPR and BBC Best Book of the Year, Alone With You, The God of War, a finalist for the Los Angeles Times Book Prize for fiction, No Direction Home, and Babe in Paradise, a New York Times Notable Book of the Year and a Los Angeles Times Best Book of the Year. Her short fiction has won the O. Henry Prize and has appeared in The New Yorker, The Atlantic.com and many other publications, and has been included in The Best American Short Stories, the O. Henry Prize Stories, as well as other anthologies. 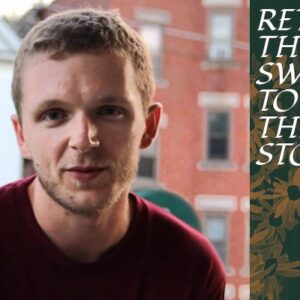 Mark Leidner is the guest. His new poetry collection, Returning the Sword to the Stone, is out now from Fonograf Editions. From...
© LitHub
Back to top