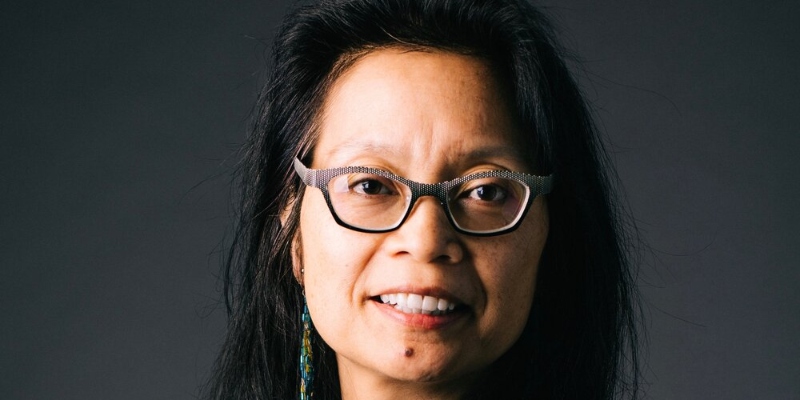 Marie Myung-Ok Lee on the Cultural Memories of Korea

This week on The Maris Review, Marie Myung-Ok Lee joins Maris Kreizman to discuss her new novel, The Evening Hero, out now from Simon & Schuster.

While doing the research, I really wondered why more war analysts don’t think of the Korean War as genocide. Ninety-nine percent of the North was bombed, but 96 percent of the South was bombed by the Allies. If you just looked at the millions of people who died on both sides and all of the kids who were orphaned. We called it a police action because Truman didn’t ask for permission to go in; he just went in. But we don’t think about the mass graves or all of the Americans who died. We call it The Forgotten War when actually it was genocide.

There’s a scene [in the novel] that takes place in an area where Koreans could come and hang out and just be Korean as they used to. Because it was the US that partitioned North and South. And that’s what the opposite of war is: you’re just Korean. And then forces that came in didn’t allow Koreans to just be Koreans, even though that’s what they wanted…

Everything I’ve done has been gleaned from oral histories of survivors. I’ve read all of the books, I’m a professor. But I also wanted to decenter it from the idea of “a historian says this is what happened versus these people say this is what happened.” The cultural memory of people in Korea is so different because they went through it.

I feel like my generation, who are second generation—our parents lived through all of the tumultuous colonization and the war—we have a double thing going on. My parents are both migrants. My father grew up in Pyongyang and my mother grew up in a more rural area there. They had to migrate to South Korea. And then after the war, they came here. They were in Jim Crow Alabama with all that trauma. So to some degree it’s not only the immigration and the difference, but it’s the trauma on top of it, where they don’t have a way to process what they’ve been through and what they’ve seen.

So it gets dumped onto the children or passed down to the children, no matter how good a parent they can be. There are a couple of small giveaway scenes where Yoongman admits he’s hit Einstein before. But in Korea it’s more okay to hit your kid. In the US, that’s child abuse. At the same time, Yoongman has a lot of triggers, given what he’s seen. But Einstein doesn’t know that. So it’s constant trauma for him as well, even though he’s supposedly better off.

Marie Myung-Ok Lee is a Korean American writer and author of the young adult novel Finding my Voice, thought to be one of the first contemporary-set Asian American YA novels. She is one of a handful of American journalists who have been granted a visa to North Korea since the Korean War. She’s a founder of the Asian American Writers’ Workshop and teaches creative writing at Columbia. She lives in New York City with her family. Her new novel is called Evening Hero. 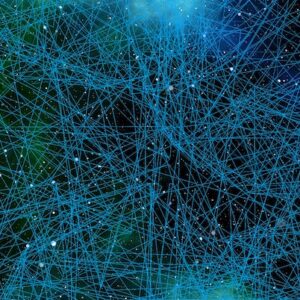 Rehearsals for Living is an epistolary project that began between friends Robyn Maynard and Leanne Betasamosake Simpson in 2020....
© LitHub
Back to top