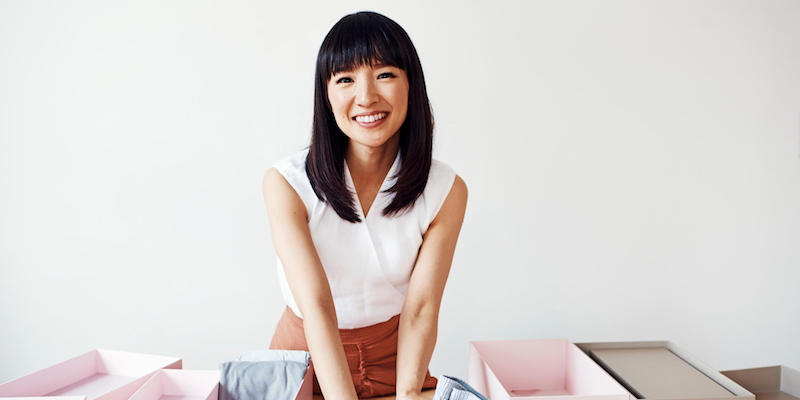 Marie Kondo is writing another book for you to throw out.

As if to prove once and for all that she does not actually require you to throw away all your books, people, so put down your pitchforks, Marie Kondo is herself writing another one.

Her next project will be a children’s book called Kiki & Jax: The Life-Changing Magic of Friendship. According to Publishers Marketplace, it will be “about how tidying up creates space for joy in all parts of your life,” a phrasing that makes me wonder whether instead of books she will be now inviting children to throw out all their friends. Though, to be fair, as long as it isn’t taken literally, you’re never too young to learn you’re allowed to toss friends who don’t spark joy!

Kiki & Jax will be co-written and illustrated by Salina Yoon, and published by Crown Children’s on November 5, 2019. You can throw it out any time after that, or keep it forever, depending on whether or not . . . well, you know.