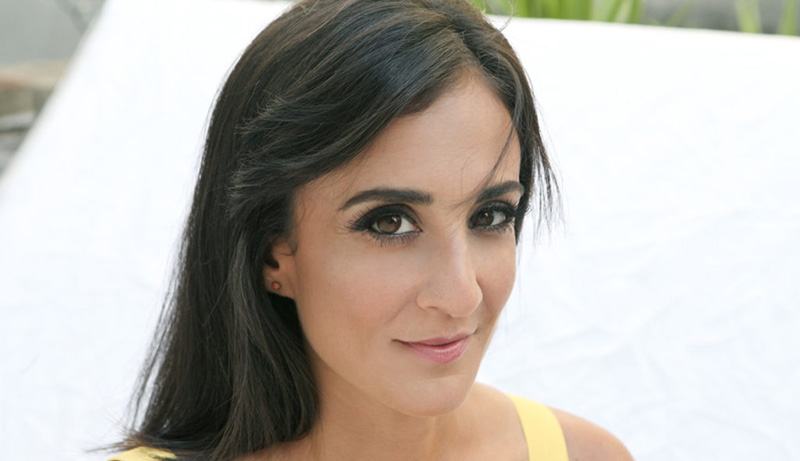 This week on The Maris Review, Marie-Helene Bertino joins Maris Kreizman to discuss her latest novel, Parakeet, out now from Farrar Straus & Giroux.

Maris Kreizman: I certainly feel like people are still deeply, deeply uncomfortable with a bride who is not traditionally excited. Not even ambiguity about the your partner because I love my husband very much, but like having everybody say it’s like your best day.

Marie-Helene Bertino: Yes. It sets up an expectation that can be very hard for some of us to to live up to. That is very much something I want it to deconstruct in Parakeet. How many of these watershed moments, for those of us who live a bit more unconventionally, according to the majority, don’t feel the way they’re “supposed to feel” and how that’s perfectly OK. I mean, you should have ambivalent feelings about a commitment that big. Also, I said it kind of explicitly in the book, anything worth its salt should be able to stand up to rigorous questioning.

On what was autobiographical in her latest novel:

Marie-Helene Bertino: I think that trauma can only work in a text if you’re representing, again, it in an emotionally and linguistically dignified way. In my work with people who were really seriously injured, I would listen to their stories. I would record their stories, I would transcribe them, and then I would have to use their story and negotiate into an narrative to tell a jury in court in order for the jury to rule in their favor and give them a settlement that could pay their medical bills.

So the narrative was very much for a very specific purpose, and in a novel, obviously, you can play around with moments of deep violence and catharsis. I essentially, again, just like made the metaphorical literal, and in the scene in the eponymous chapter where we find out what really happened to her in this really brutal scene, I echoed what happens to us when we are in crisis. Our senses go to their own corners and they localize and become these autonomous things that we can almost see from afar. She literally is aware of her own hearing from a distance what she hears is being layered in to what is happening to her on the physical level.

On figuring out the world:

Maris Kreizman: Tell me about the bride and her travels, because she is on the go both physically and in her mind. She’s never still.

Marie-Helene Bertino: It’s so interesting because I never considered that, but you’re right. She really is. Talk about mobility. She really is super nimble and mobile in her thinking. I feel like it’s her only way of scurrying around because she knows that she’s trapped. She’s mentally trying to figure out a way out even if she doesn’t realize yet that she wants to out, consciously. I think that’s a way of her figuring out the world.

Marie-Helene Bertino is the author of 2 A.M. at the Cat’s Pajamas and the story collection Safe as Houses. Her work has received The O. Henry Prize, The Pushcart Prize, The Iowa Short Fiction Award, and The Mississippi Review Story Prize. Her latest novel is called Parakeet. 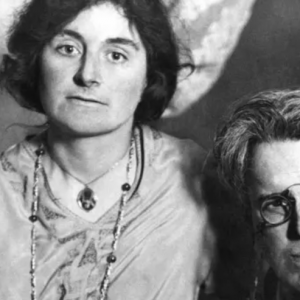 When I started writing my first novel, More Miracle Than Bird—the story of the brilliant woman, Georgie Hyde-Lees, who is best...
© LitHub
Back to top