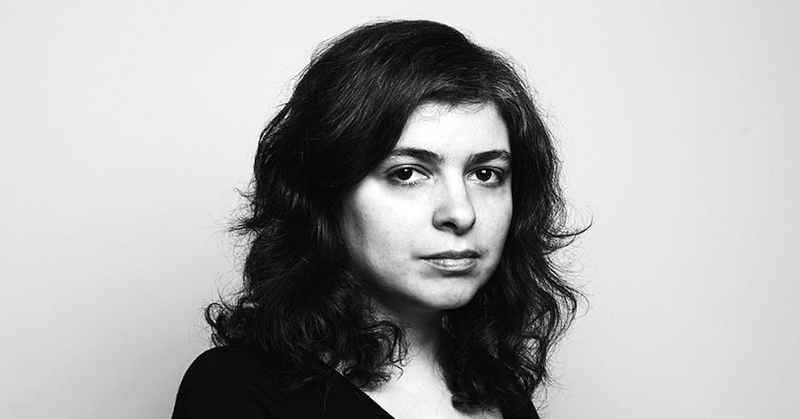 Mariana Enríquez wins the Herralde Prize for a work of Gothic political horror.

Argentine author and journalist Mariana Enríquez has won this year’s Herralde Prize, a Spanish-language award given annually by the Barcelona-based publisher Anagrama. The award comes with a cash prize of €18,000.

Enríquez’s novel, Nuestra parte de noche (Our Share of Night), is a Gothic-inspired tale set against the backdrop of the military junta in Argentina in the 1970s and ’80s. The story follows a protagonist named Gaspar as he and his father travel from Buenos Aires to the Iguazú Falls on the border of Brazil. There Gaspar becomes involved with a secret society run by his dead mother’s family, who seek eternal life by engaging in horrific rituals, human sacrifice among them. According to its publisher, the novel explores issues of family, power, and politics.

Enríquez has been described as a Gothic realist influenced by writers from Arthur Rimbaud to Emily Brontë. As a young girl reading about the dictatorship in her country, Enríquez said, “I did not distinguish between reality and fiction because reality was worse than any fiction could imagine.”