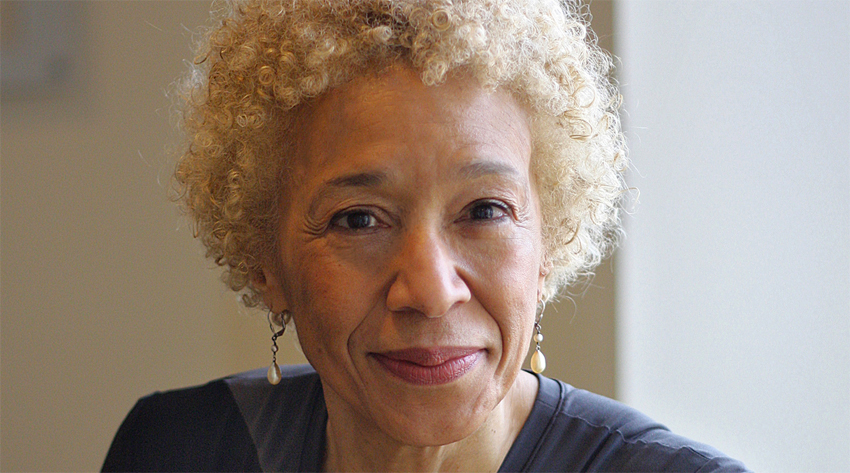 What are the raw materials of our lives? Who are the authors, the singers and songwriters, the actors and artists whose work resonates with each of us and makes us who we are? It’s a question that is brilliantly and masterfully explored by arts critic Margo Jefferson in her new memoir, Constructing a Nervous System, in which she weaves her personal history with those of the artists who are part of her “nervous system,” setting it all within a wider cultural context. In this spirited and wide-ranging conversation, Julie and Eve talk with Margo about deriving power from our heroes and our anti-heroes, how accepting complexity can be a better course than cancellation when we encounter racism and other biases in cherished artists and their works, how critics can betray their readers, and so much more.

Eve Yohalem: How do we all fight against internalizing the world of those with power? Can you say a little bit about your struggle with doing that?

Margo Jefferson: Well, in a sense, it’s very interesting to me that you asked this question following our talk about [Willa Cather]–

Margo Jefferson: There’s absolutely a connection. I’m working through undoing the spells, if you will, of totally internalizing, imaginatively, and that means in this case also historically, Cather’s visions of beauty,of art, of truly noble ambition. My critical task was to undo that without pretending that I, for example, had come to hate the novel. Or that I no longer wanted to read Cather. Part of being able to detach from that obsession, that obsessional, culturally-determined, seemingly natural internalization is not exaggerating your contempt, your withdrawal, your anger, your hatred, you go through it. And then you map it out beside all the things that entranced you. Because those things are still in some way or another part of you, and they will creep up again.

Margo Jefferson: … You could say I am doing the same thing with Ike Turner. But it is a question of acknowledging the lore, you know, the excitement, even the talent that he had, and at the same time, moving into taking part in living inside the repulsion, the disdain, the contempt, the anger. But also, it’s interesting that … before a Black feminism one wasn’t thinking in those ways. Yes, we didn’t, when I was a child, know how abusive he was being to Tina. But we knew about plenty of other men who were being abusive to other women. And we weren’t framing characters in that way.

Margo Jefferson won a Pulitzer Prize for Criticism and previously served as Books and Arts Critic for Newsweek and The New York Times. Constructing a Nervous System was long listed for the Andrew Carnegie Medal for Excellence in Nonfiction. It was named a Best Book of the Year for The New Yorker and Publishers Weekly, and a Most Anticipated Book for The New York Times, Time, Los Angeles Times, Vulture, Observer, Vanity Fair, Bustle, Buzzfeed, and more. Margo’s earlier memoir, Negroland, received the National Book Critic Circle Award for Autobiography. She’s also the author of On Michael Jackson and is a professor of writing at Columbia University School of the Arts. 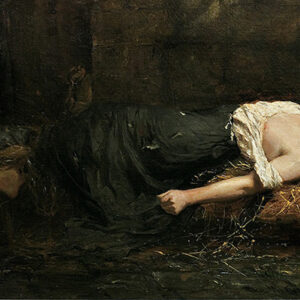