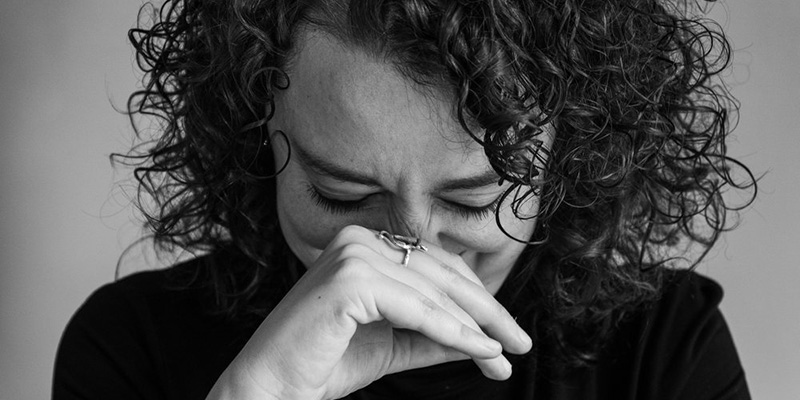 This week on The Maris Review, Jeanna Kadlec joins Maris Kreizman to discuss her memoir, Heretic, out now from Harper.

To a certain extent I think behavioral monitoring is common in all groups, whether you’re in a high school clique where you’re having to conform. But in Evangelical churches, there is such a heightened level of behavioral monitoring. Certainly that was the case in a lot of churches I went to. And single women are suspect. We’re seeing an explosion of that on social media in the wake of the midterm elections, with single women being blamed by Republican politicians and commentators on Twitter (for however long Twitter lasts) for their poor showing. But that really is baked in this foundational Evangelical understanding that women are not to be trusted because women’s bodies are foundationally evil and inherently suspect. You need the permission of or monitoring of a man: a father, a husband, whoever.

So yeah, the only period when I’m still in the faith where I feel any relief whatsoever from that monitoring and those expectations is when I’m initially married. I had what turned out to be the false belief that I’m safe now that I’m married. No one can talk shit to me at all because my husband has given me quote unquote permission, which is itself such a complicated and fraught idea, to be working and in grad school and in this PhD program. So no one can critique that because they’d have to take it up with him. And he will back me, so it’s fine. And that’s also flawed, this idea that my own choices themselves were not valid, that I had to have a man vouch for me.

Jeanna Kadlec is a writer, astrologer, former lingerie boutique owner, and recovering academic. Her writing has appeared in ELLE, NYLON, O the Oprah Magazine, Allure, Catapult, Literary Hub, Autostraddle, and more. A born and bred Midwesterner, she now lives in Brooklyn. Heretic is her first book. 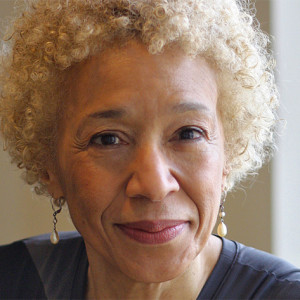 What are the raw materials of our lives? Who are the authors, the singers and songwriters, the actors and artists whose work...
© LitHub
Back to top