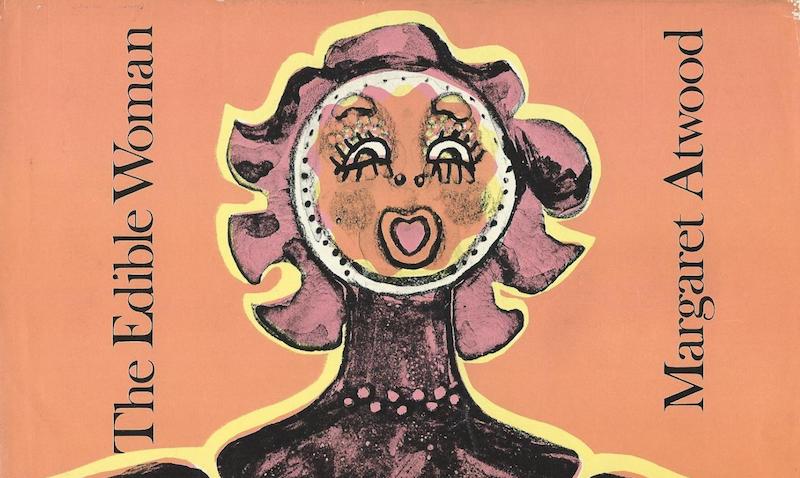 Margaret Atwood’s debut novel, The Edible Woman, to be adapted for television

You may think we’ve reached Atwood market-saturation, but turns out Atwood market-saturation just doesn’t exist. Today, Variety reported that the rights to Margaret Atwood’s brilliant 1969 debut novel, The Edible Woman, have been picked up by Entertainment One. The adaptation will be executive produced by Francine Zuckerman of Z Films and Karen Shaw of Quarterlife Crisis Productions.

In case you haven’t read Atwood’s debut, here’s how her publisher describes it:

Ever since her engagement, the strangest thing has been happening to Marian McAlpin: she can’t eat. First meat. Then eggs, vegetables, cake, pumpkin seeds—everything! Worse yet, while Marian ought to feel consumed with passion, she really just feels . . . consumed. A brilliant and powerful work, rich in irony and metaphor, The Edible Woman is an unforgettable masterpiece by a true master of contemporary literature.

In 1970, Kirkus described it as “a first novel of genuine style applied to the most ordinary circumstances. . . disconcerting, faintly ominous, and moving with the greatest of ease from the expected to the unexpected.

Marian, who works in market research and whom most people consider “abnormally normal,” is about to marry Peter who is unquestionably attractive but just too appropriate. As contrasted with her scatty roommate Ainsley who decides to have a deliberately fatherless baby; or another friend trapped into producing one infant after another; or Duncan, an eclectic-to-eccentric student she meets, almost providentially at times, who is a habitue of laundromats and indulger of fantasies. Her upcoming marriage seems to synchronize with her encroaching revulsion, toward foods—first meats and eggs progressing to the humble carrot as recurring images fuse (ingestion/gestation/death) and finally cause her complete funk into flight.

But will it make for good television? Get Phoebe Waller-Bridge on board and I say almost certainly.