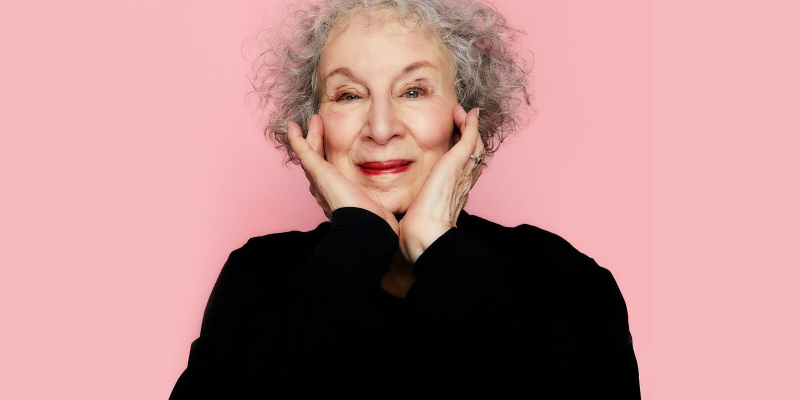 Good morning to everyone, but especially to Margaret Atwood, who has enraged transphobic Twitter trolls today with this post.

Of course, people are citing The Handmaid’s Tale and the oppressive dystopia of Gilead as proof that the writer should be “on the side of women.” But they’re no match for Margaret Atwood, who is fighting the good fight in the comments.

Of course they have been and are oppressed! That’s covered in this Scientific American collection, as well. Nobody is saying that men and women are the same in all respects. Please read the actual pieces.

This is just a few days after J. K. Rowling betrayed the world she created and doubled down on her horrendously transphobic comments. Just yesterday, one reader came to her defense, tweeting out the laughable claim that before J. K. Rowling, women writers were not well known.

Not long before Rowling was published, women authors were unheard of

Now, your generation gets to take us further than my generation ever could because we aren’t living your lives

You know who was writing before J. K. Rowling? Margaret Atwood.