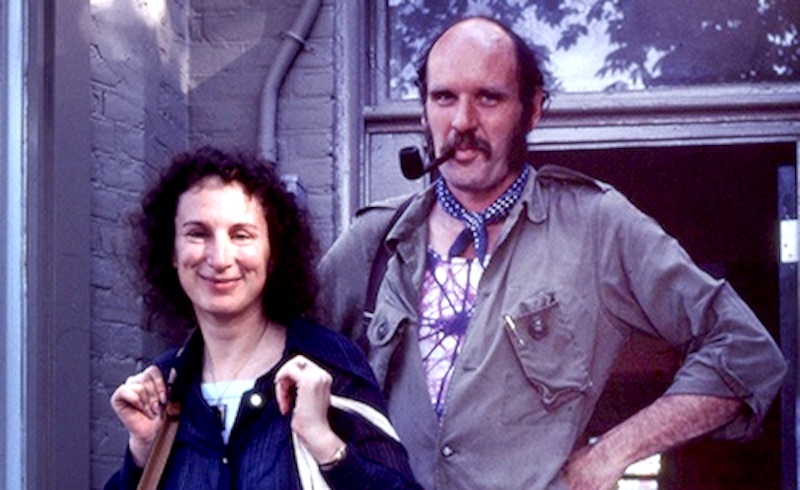 I highly recommend listening to this special House of Anansi podcast (introduced by Noah Richler) on the occasion of the venerable press’ 50th birthday (even if you weren’t born in Toronto in the 1970s, there’s great stuff in here). Founded by poet Dennis Lee and writer Dave Godfrey, HoA coalesced out of an artistically vibrant Toronto counterculture that desperately wanted to break free of the stodgy old conservatism of British Canada. Central to this scene, at least on the literary side, was Margaret Atwood. Atwood, whose early claims to prominence were primarily as a poet, published her first novel, The Edible Woman, in 1969, and would move to Toronto in 1971; shortly thereafter, she left her first husband for Graeme Gibson, who left his wife for her. They would be together until Gibson’s death this past September.

Never one for sentimentality, Atwood starts the conversation off with a humorous story of the House of Anansi typesetter’s attempted suicide (feelings ran high back in the day), and dives right into the general hothouse intensity of the Toronto literary world (“The smaller the cheese, the harder the mice fight about it.”) It’s all dark and delightful and everybody names names. It’s like sitting around the kitchen table with your tipsy in-laws. Just listen.