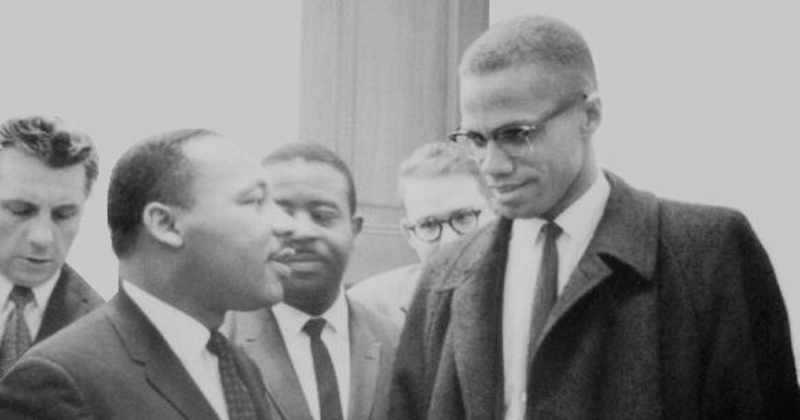 Malcolm X’s family has released a letter that claims the FBI and NYPD conspired in his murder.

On Saturday, members of Malcolm X’s family called a press conference to reveal a letter about the alleged FBI and NYPD involvement in the murder of the late orator, author, and activist.

The letter, written by former undercover NYPD officer Raymond Wood, described how he had been “pressured” to conspire with the NYPD to assassinate Malcolm X. Wood and the NYPD convinced “two members of Malcolm X’s security detail into committing crimes that resulted in their arrest just days before the fatal shooting.”

The two men had been assigned door security at the Audubon Ballroom in Harlem. Malcolm X, who was set to deliver a speech at the venue, was shot by three gunmen on February 21, 1965. The assailants, who were members of the Nation of Islam, were convicted and sentenced to life in prison. Two have been since released on parole; one has died.

Wood confessed, “Under the direction of my handlers, I was told to encourage leaders and members of the civil rights groups to commit felonious acts.”

Wood’s cousin and some of Malcolm X’s daughters were present at the conference, which took place at the former site of the ballroom.

Ilyasah Shabazz, the third daughter of Betty Shabazz and Malcolm X and the author of X: A Novel, said, “Any evidence that provides greater insight into the truth behind that terrible tragedy should be thoroughly investigated.”

For some historians and scholars, the letter could serve as strong proof that the wrong men were convicted of the crime.

Following the press conference, the office of Manhattan District Attorney Cy Vance released a statement saying “review of this matter is active and ongoing.”

The FBI declined to release a public statement at this time (no surprise there).

Malcolm X, who wrote 1965’s The Autobiography of Malcolm X  with coauthor Alex Haley, was recently the subject of the 2020 Netflix documentary, Who Killed Malcolm X?