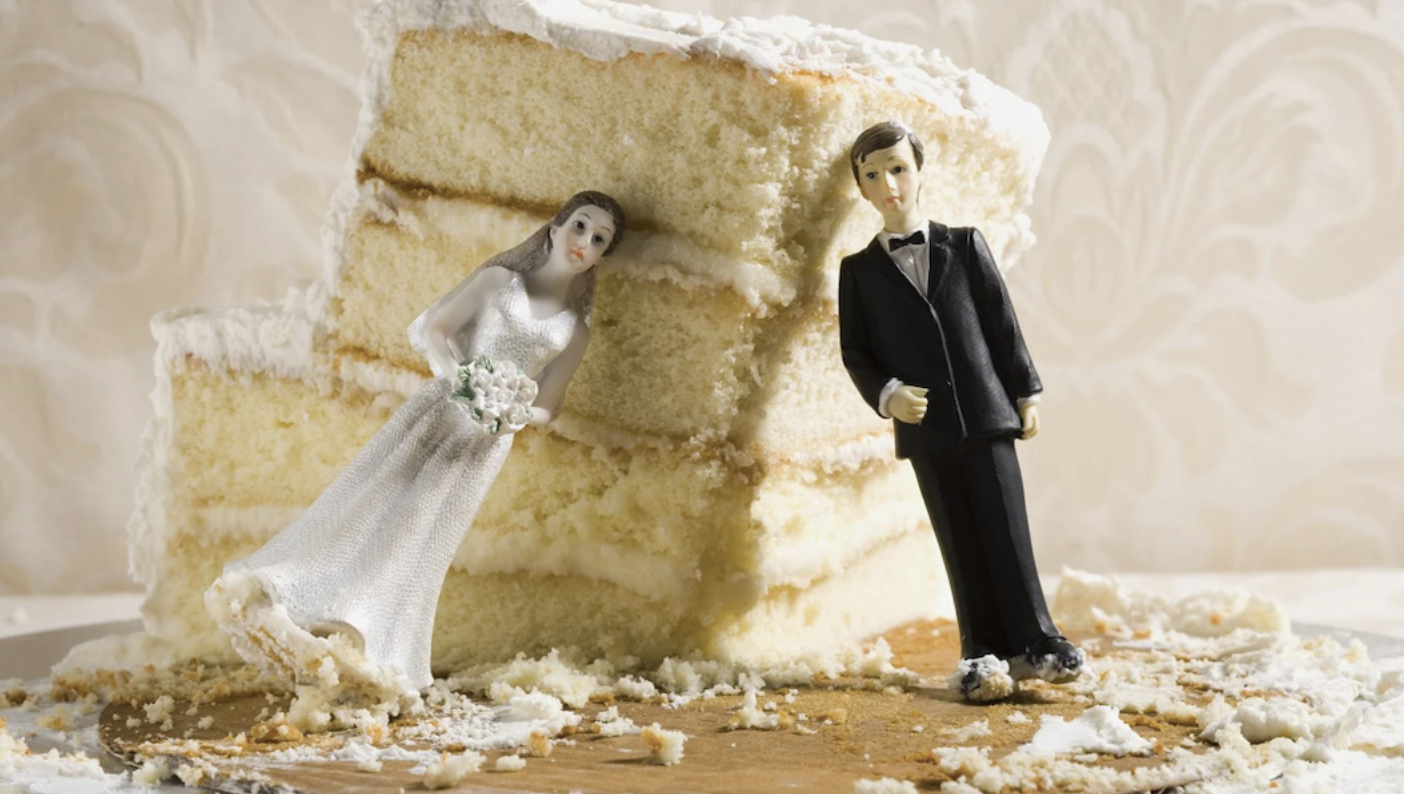 Make Your Next Wedding Unforgettable With a Bridesmaids-Inspired Cocktail

Via William Morrow
By Paul Feig

The cocktail: Blushing Bride
The song: “Hold On” by Wilson Phillips

As you may or may not know, I directed a movie called Bridesmaids. When I first took the job, I had a lot of trepidation because, truth be told, I didn’t like weddings. Ever since I was a kid, I hated how weddings I went to were run. The ceremony was always too long; it took forever for the reception to get started as you waited for the photographer to take all the photos of the wedding party; once the reception started, it took even longer for the food to come out; and the wedding cake you’d been staring at for hours wouldn’t be cut and served until the end of the evening. They may have made the bride and groom happy, but as parties they were simply not much fun.

When Tipsy and I decided to get married, we wanted to avoid all these issues. We got married in Las Vegas in a big event hall at the Treasure Island Hotel with more than a hundred friends and family and sat everybody at the tables they’d be eating at. We had a five-minute-long ceremony, and as soon as we were pronounced husband and wife, we announced that dinner was served and revealed a huge, ready-to-go buffet. We’d placed a small wedding cake on each table and told everybody they could cut the cake whenever they wanted as long as someone took a picture of them doing it. Then we partied all night with an Elvis impersonator and a live band. People still tell us more than twenty-five years later that it was the most fun wedding they had ever been to.

I’ve been to some pretty great weddings since then, as well as some more ordinary ones. But at the time, the thought of immersing myself in a wedding movie and spending a year of my life thinking about weddings seemed like an imperfect fit. However, I ended up having the time of my life directing the film with that wonderful cast, and people still seem to like watching it to this day.

In honor of that, here are two variations on a wedding-themed drink that feature Champagne or sparkling wine. Because you can’t have a wedding without bubbles! 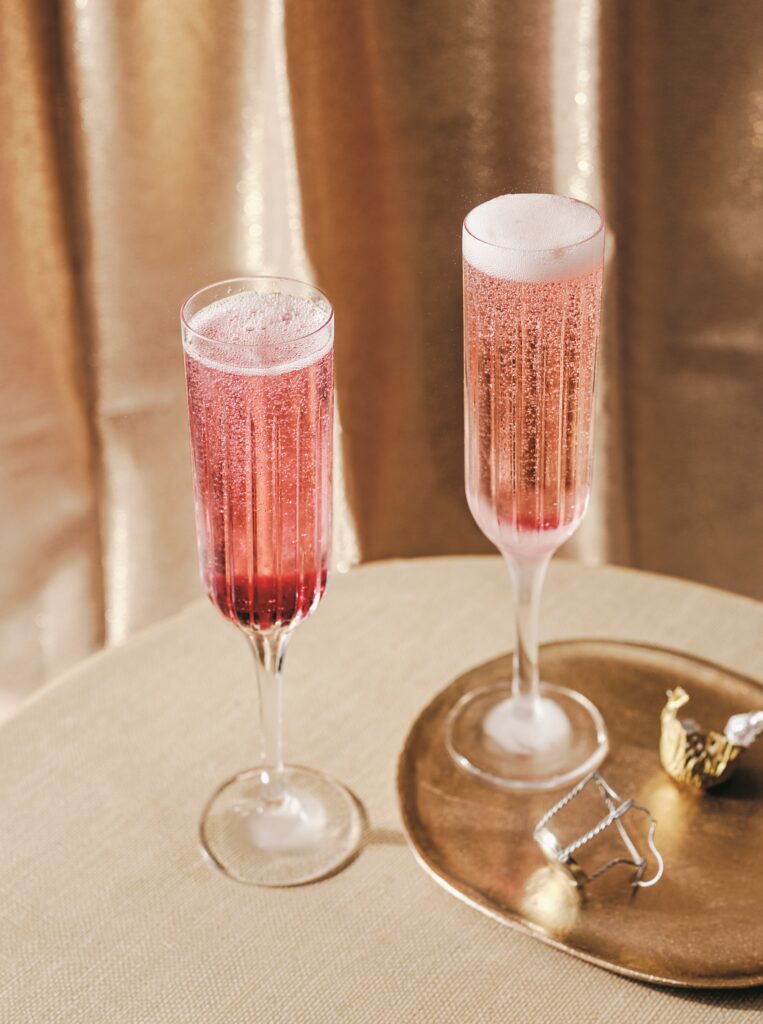 Makes 1 serving
1 ounce peach schnapps
1 ounce grenadine
4 ounces chilled Champagne or sparkling wine
Pour the schnapps and grenadine into a Champagne flute, then top with the Champagne. Stir gently to combine. You’ll definitely say “I do!” 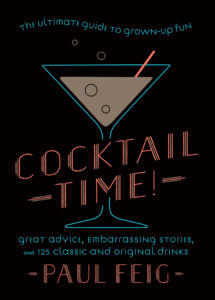 Excerpted from Cocktail Time!: The Ultimate Guide to Grown-Up Fun by Paul Feig. Copyright © 2022. Reprinted by permission of William Morrow, an imprint of HarperCollins Publishers.

Paul Feig is a writer, director, producer, and actor. He is known for creating the cult classic show Freaks & Geeks, directing Bridesmaids and the new Ghostbusters, and directing several Emmy-nominated episodes of The Office, including the cringe-tastic fan favorite “Dinner Party.” In 2020, he started a daily Instagram live series called Cocktail Time!, where he made cocktails every day for 100 days to raise money for first responders, essential workers, and Covid-19 charities. He has his own brand of gin, Artingstall’s Brilliant London Dry Gin, which has won a variety of awards, including Best of Show, Double Gold in the WSWA Spirits Tasting Competition. He lives in L.A. and New York City with his wife. 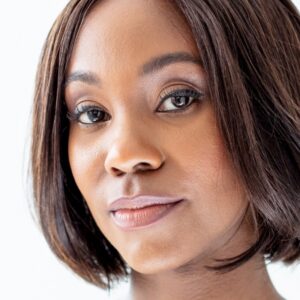 Interview with Joniece Abbott-Pratt: 2022 Best Fiction Audiobooks Every Monday through Friday, AudioFile’s editors recommend the best in audiobook listening. We keep our daily episodes...
© LitHub
Back to top
Loading Comments...