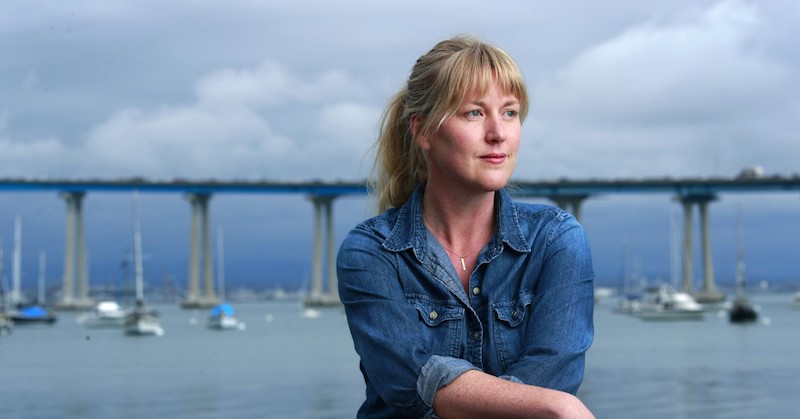 It’s been a week of good news for globe-trotting American novelist and travel writer Maggie Shipstead.

On Tuesday, Shipstead’s latest novel, Great Circle, made the star-studded longlist for the 2021 Booker Prize, and Deadline has today reported that the book is also set for a small screen adaptation.

Great Circle—a decades-spanning work of historical fiction about Marian, a pioneering midcentury female pilot who dreams of circumnavigating the globe, and Hadley, the a present-day disgraced actress who cast as Marian in a biopic about her disappearance—received rave reviews upon its release back in May and was a New York Times bestseller.

The production company Picturestart won the rights to Great Circle in a competitive bidding war and is now on the hunt for a writer to adapt the novel for television, so if you’re a Shipstead fan looking to kick-start your screenwriting career, now might be the moment to throw your hat in the ring.