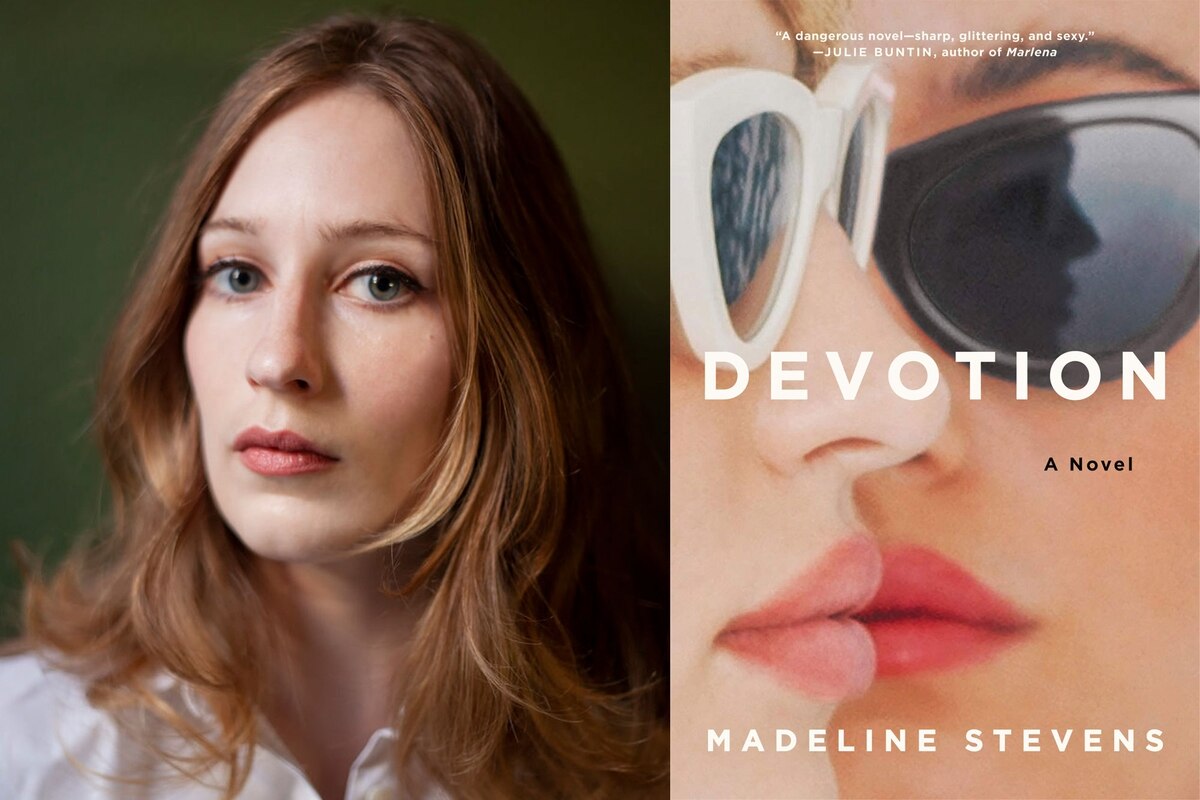 Madeline Stevens: ‘It’s Okay to Take a Long Time to Write One Thing.’

Madeline Stevens is the guest. Her debut novel, Devotion, is available from Ecco.

Stevens is from Boring, Oregon and is currently based in Los Angeles. She holds an MFA from Columbia University and her work has been published in a variety of literary magazines. She teaches creative writing to adults and children through Catapult and Writopia Lab.

Madeline Stevens: [When I was in grad school], I was working on a different novel that I finished and was unable to find representation for. It was called Saint Sebastian. It was about a 14-year-old boy going to an all-boy’s Catholic boarding school who had this estranged relationship with his mother. Because he was now a teenager, his mother was taking this renewed interest in him, and the book was about him navigating this weird relationship.

Brad Listi: Where did that come from?

Stevens: I don’t know. Some old movies that I was really into. I had always been interested in boarding schools, since it was so removed from my own experience. Ultimately the plot was looking at women from an outsiders’ perspective. For the next book, when I was unable to sell that one, I decided just to go head-on looking at woman from an interior perspective.

Listi: Isn’t it weird how we work our way towards the thing?

Stevens: Yeah, I think I was circling around a lot the same things, and I was scared to actually jump into it.

Listi: Isn’t it brutal that you have to write an entire novel to realize, Oh no, I did it wrong. I need to do it again. It’s almost always the case.

Stevens: [laughs] Yeah. Writing a novel takes so long. That’s the most frustrating thing about it, that you can be making a giant mistake but you’re not going to realize it for three years.

Listi: Some encouraging words for those of you listening at home. 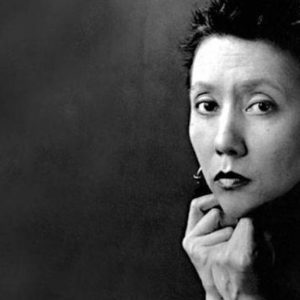 In this episode, Will talks to Jessica Hagedorn on about trusting her imagination and the novels that changed her life and way of writing. * Will...
© LitHub
Back to top