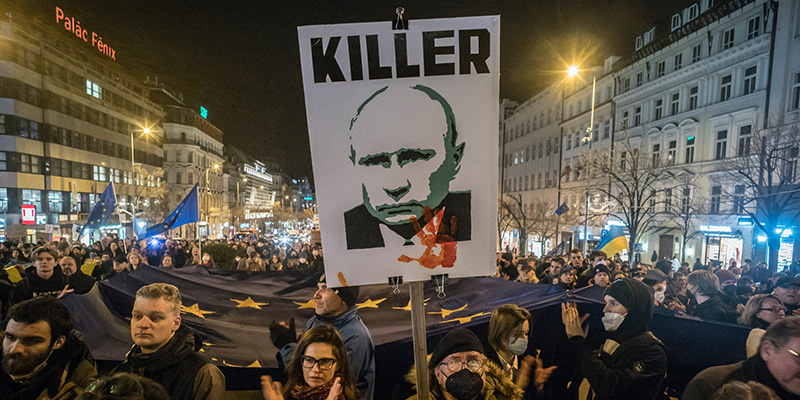 In this episode, Andrew is joined by Inna Melnykovska and Maciej Kisilowski, authors of Administrategy.

Inna Melnykovska is an Assistant Professor in Comparative Political Economy at the Political Science Department at Central European University. Inna’s research is about the interaction of global, regional and local forces in the shaping of modern political regimes and economic systems in developing countries.

Maciej Kisilowski is a frequent commentator on issues of political-economy of East-Central Europe, contributing (among others) to Project Syndicate, The Wall Street Journal, Politico, Haaretz, EU Observer, and EURActive. He is the author/editor of three books, including Administrategy, which was translated into five languages. He’s a consultant to governmental organizations, progressive political parties, advocacy groups and businesses in Central Europe and beyond. 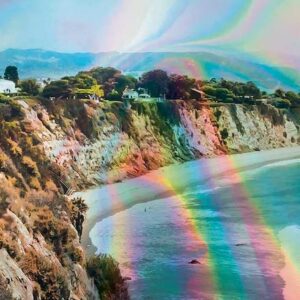 Writers are preoccupied with memory. They have to be: a story is, at its most fundamental level, a sequence of memories....
© LitHub
Back to top