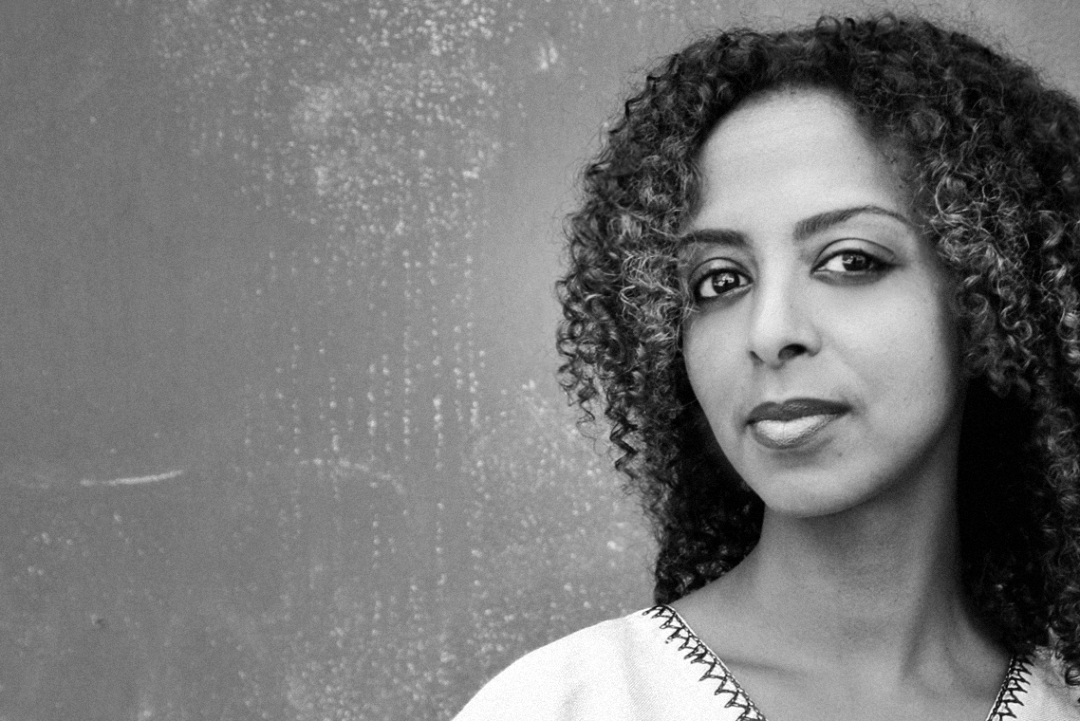 Maaza Mengiste: This Book Was ‘A Bone in My Body’

The Author of The Shadow King in Conversation with
Paul Holdengraber

In this week’s episode of A Phone Call From Paul, Maaza Mengiste takes the call from Paul Holdengraber to discuss her latest book, The Shadow King, out now from W.W. Norton.

Maaza Mengiste: One of my characters has no concept of what a country is, because like most villages in Ethiopia the furthest she has gone from her home is the distance that she can walk, which is five kilometers. When the news comes that Italy is about to invade Ethiopia and everyone needs to do their part to defend the country, she doesn’t understand what a country is.

At some point, when she is in the army and being abused by an officer, she starts to wonder, “Aren’t I my own country? Aren’t I a country?” … The idea that we are made up of experiences of the people that come through our lives, that we contain the markings that they’ve left behind, and it’s very difficult for us to extricate ourselves both from the joys that they’ve brought and also the pain. We are made up from the totality of all of those experiences. I think that’s beautiful.

Paul Holdengraber: And because we contain them, one might say that you had to write The Shadow King. You had to tell this story. But why?

This book entered into me … like a dream. I remember in 1999 or 2000, the book made a place in the back of my head and never left. I wasn’t quite sure what it meant at that time to write a book. I had never written a book or a short story. I had no experience or any connections with writers, but here this thing was. When I came to New York in 2004 to enter graduate school at NYU, I knew this was a story that I was meant to write. The way that I could describe it is that it felt like a part of me, a bone in my body. I needed to write it, but I knew I wasn’t ready to write it as a first book. 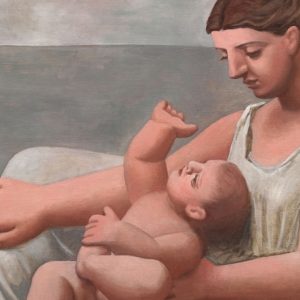 A few years ago, I had the luxury of a private office at my day job and often holed up on my lunch breaks to write. On weekends...
© LitHub
Back to top