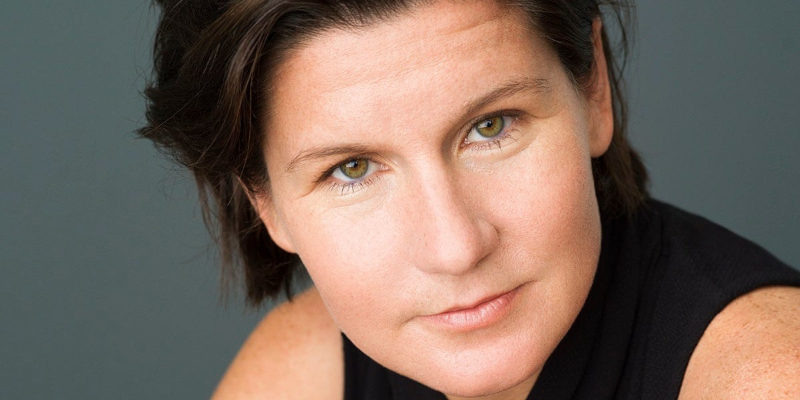 Lynn Steger Strong is the guest. Her new book, Flight, is out now from Mariner Books.

Brad Listi: Another thing that I want to talk about is family, which this book does such a lovely job of rendering. And you’re working in a tradition—there is a tradition of family novels that we could point to. How conscious of this were you when you set out to write? Was this something you knew you were doing, or was it something that occurred to you mid-stream or after the fact?

Lynn Steger Strong: I guess I was conscious of that. And I think too, I’m of the belief that newness is over. Everything’s been done before. If you think you’re doing something new, chances are you just aren’t reading widely enough. My interest as a writer lies much less on an initial new feeling and much more that book’s live or die in the space of execution. And so, I love family novels.

Weirdly, you do all these things and people ask you where the book came from, and it could have come from a million different places. I think, in part, it comes from April 2020, when there were all those sirens outside our apartment. I was watching the movie Home for the Holidays with Holly Hunter and Robert Downey, Jr. over and over and over again.

Brad Listi: And this was in Brooklyn?

Lynn Steger Strong: Yeah. And I was just like, I want to write a book that feels like this. Because part of the tradition of the family novel is its familiarity. I had a friend who’s not a writer read a pretty early draft of the book, and she’s very sweet and she was like, okay, I don’t know if this is a nice thing to say and kept qualifying, but then she was like, “It felt like like a warm bath.” And I was like, no, no, that’s what I wanted. Which is just to say, I did know the tradition.

And when I started, I actually was really excited to be a part of it. I think maybe what happened by contrast is that I pulled out of the book and I was like, “Oh, shit, I wrote a domestic novel. I’m a woman. What did I do?” Does this book have any chance at all to be taken seriously as a serious book about what it is to be alive? Or did I fuck myself and I’m going to get a bunch of sweet reviews about this sweet lady who wrote this sweet book about mothers?

Brad Listi: I’m going to interrupt you and just say absolutely not. Because this book captures that warmth and the messy love. Familial love is always messy love in general. Any kind of close, intimate, loving relationship is going to have so many complexities and so many subterranean twists and turns, and you captured that messiness beautifully. You also are among, I think, the best contemporary writers that I’ve read when it comes to capturing the absurdity of parenthood.

I’m thinking of the scene in Starbucks with the cake pops in the bathroom, and I’m just like, oh, my god. Anybody who has kids has lived some version of that. So it’s nice to see that. It’s not saccharin, but it also doesn’t shy away from moments that are genuinely sweet, which life has too.

If somebody’s got a problem with that, I think they need to look inwards. We all have those moments where we get a little sentimental, and there should be room for that too in fiction. And yet, I said to myself aloud as I was reading the back half of the book, “Oh my god, I’m getting a strong Rick Moody The Ice Storm vibe.” I was like, Ice Storm Energy, with the feeling of destabilization. I won’t say anything more because I don’t want to spoil anything, but there’s a real drama to this book. Rumaan Alam says it’s suspenseful. That word matters to me in terms of an appraisal of this book. It would feel incomplete without it.

Lynn Steger Strong is the author of the novel Flight, available from Mariner Books. Strong’s other books include the novels Want and Hold Still. Her nonfiction has appeared in The New York Times, Time, Harper’s Bazaar, Los Angeles Times, The Paris Review, The Cut, New York Magazine, and elsewhere. She teaches writing at Catapult and Columbia University, and in 2022-23, she will be the Visiting Fiction Writer at Bates College.

“Let That Dream Die.“ On Watching Tennis and (Actually) Becoming the Best Writer You Can Be 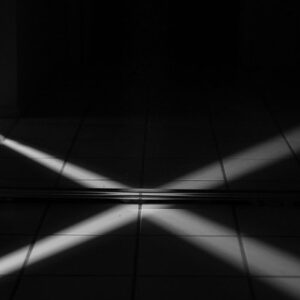 “Women who kill,” I reply, time and again, when people ask me what my book is about. “I’m researching cases of women...
© LitHub
Back to top