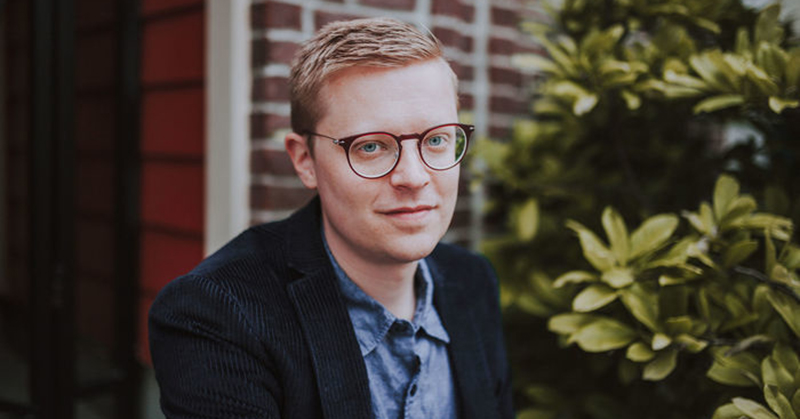 The Heart of Junk Writer
on First Draft: A Dialogue of Writing

This week on First Draft, Luke Geddes joins Mitzi to discuss his debut novel, Heart of Junk, out now from Simon & Schuster.

Mitzi Rapkin: It sounds like, for many of your characters they might be amalgams of types of people you’ve seen at antique malls. I’m wondering if once you started writing this if you kept going to antique malls to keep observing or you tried to stay away because now you were creating this world?

Luke Geddes: When you’re in a graduate program, you have these moments of existential crisis where you think, what am I doing here? Do I belong in academia? Is it worth it to even pursue writing? And during that time, like, in my mind, my fantasy was always like, Oh, well, I’m gonna drop out of this program or drop out of life and become one of these characters who hangs out at the Heart of America, or become like a world famous antiques picker or something like that. And during one of those low moments, I did end up taking a minimum wage job at a local antique mall here. Part of me was thinking for research, part of me was thinking like this is my way to climb up into this glamorous world of antique mall proprietorship. And I can tell you that that experience went poorly. I lasted about a week. I couldn’t take the feeling of being surrounded by the types of people that I wrote my novel about, so I decided to go back to writing and to finish the novel instead of making a career change to an antique mall clerk.

Mitzi Rapkin: Right. And Ellie is the daughter of Keith, the proprietor who just doesn’t want to be there and she’s forced to work there and watch what’s going on and is very judgmental. I’m curious what it was about the people you were surrounded by that you didn’t want to be surrounded by?

Luke Geddes: I don’t want to be too mean, because I am one of those people, right? I am absolutely one of those people. You know, I can drag my wife, or I can drag my friend around the antique mall and show them like, Oh, look at this object. This thing is so cool. Here. Here’s all this interesting trivia I have about it. But when you’re on the other side of the counter, when you’re acting as the clerk when you’re the worker there, it ends up being much more like any kind of soul sucking, capitalist tradition of, you know, just move product. So I think what happened was it it took sort of this special kind of like, you know, as the novel says, an antique malls like a gift shop and museum at once, all these things from history that you can buy and take home yourself.

And there’s no antique mall that has the exact same stock and no booth that has the exact same stock, but by the time it gets to the counter, where you’re just putting in prices and you’re trying to negotiate with some emphatic shopper about lowering the price or giving them a discount, it really just becomes like not, not any different from working at a Wal-Mart or something like that. So that’s not to say that I’m above that kind of work that that work is low skilled because I actually think it’s highly skilled and highly difficult work and that’s why I couldn’t do it. Because I’m too weak and too frail as a writer.

Luke Geddes is the author of the novel Heart of Junk and the short story collection I am a Magical Teenage Princess. His work has appeared in Mid-American Review, Electric Literature, Conjunctions, and Hayden’s Ferry Review among other publications. He also makes collage art and lives in Cincinnati. 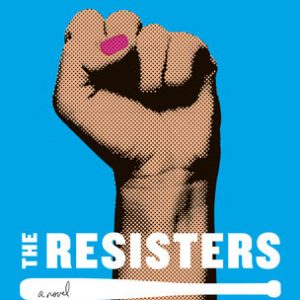 Gwen’s dorm was unextraordinary except for how ordinary it was in the Netted world that a neo-brick building of no particular...
© LitHub
Back to top