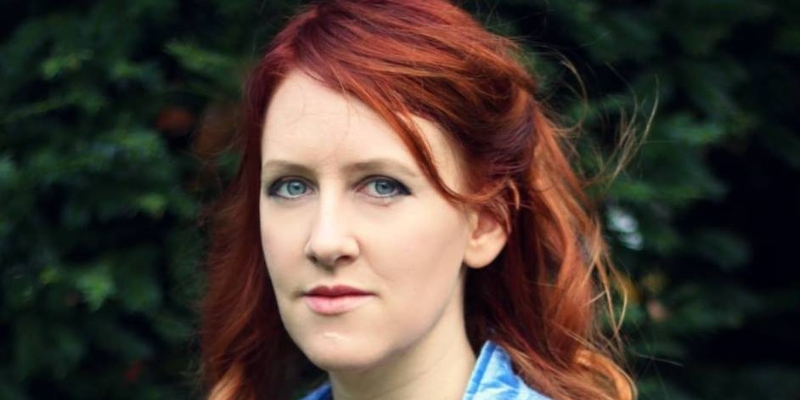 We’re delighted to share an exclusive extract with you from this immersive, sweeping debut! In Lucy Holland’s Sistersong, we travel back to 6th-century Britain to a kingdom besieged by Saxons and their Christian god. Three sisters are all that stands between the old ways and a world on the precipice of change. Riva, Keyne and Sinne become entangled in a web of treachery and heartbreak, and must fight to forge their own paths while rediscovering the power that lies in the land and within themselves. 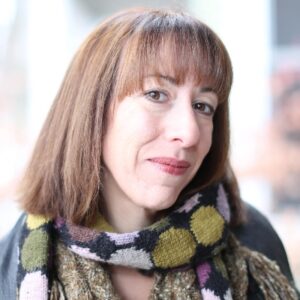 Gina Frangello is the guest. Her new book, Blow Your House Down, is out now from Counterpoint. From the episode: Brad...
© LitHub
Back to top