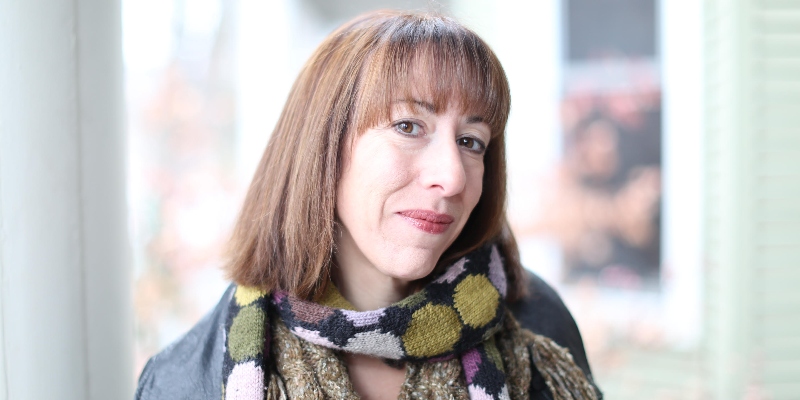 Gina Frangello is the guest. Her new book, Blow Your House Down, is out now from Counterpoint.

Brad Listi: In my experience—and it could be totally different for you, but I feel like probably this is a universal thing—what’s weird about trying to write a memoir or autofiction or something that is close to the bone is that you can sit down with the intent to tell the hard truth, to show the ugly parts, to not look away from whatever might be discomforting, and even when that is your intent, you are still capable of lying to yourself on the page. Or at least I am. And I’ll catch myself in a later edit. I’ll be like, wow, I’m just avoiding, or that’s not really the whole truth.

When I was reading your book, I felt like any vestige of that, my sense was that it had been scrubbed away, and that you hadn’t given yourself any outs. That was the experience as a reader. My question to you as the writer is, how do you grade yourself? Because we can get self-protective, especially when we’re talking about stuff that’s so painful and personal and where you haven’t necessarily been your best self or whatever. Do you feel like you were properly hard on yourself or that you got the truth that you wanted to get?

Gina Frangello: It’s a great question, and it’s so complex. I was suffering from a lot of guilt about various things in the writing of the book, but I also feel like you have to strike a balance. You can’t sit there and basically self-flagellate in a memoir relentlessly, any more than you can just sit there and pompously congratulate yourself or portray yourself as just some inspirational heroine. You have to try to strike some place of rationality where you can look at yourself on the page and feel like, I’m not trying to convince anyone of how shitty I was, and I’m not trying to convince anyone of how good I was. I’m just trying to write my perceptions.

I don’t know whether anyone could ever strike the right balance because the story shifts, depending first of all on when you’re writing it. And it also shifts depending on whose lens you’re in. So of course, this is all my lens. But I do feel like it’s important to me as a writer to be willing to be definitely harder on yourself than on anyone else on the page. I feel like that’s a cardinal rule of of memoir writing. And yet I also feel, as someone with a background in fiction writing and who understands that a book is not a diary, it is a curated thing, so you’re never going to be able to represent everything. And it’s always going to be kind of like the iceberg where 20 percent is visible and 80 percent is underwater. And then you’re always going to change the minute you’re trying to replicate yourself or replicate the people in your life through language on a screen or on a page.

So, I think I had to detach from some of those questions, even though they really dogged me through the writing. Eventually I just had to step back and say this is both me and not me. I can’t get everything about me in here. I can’t and don’t want to get everything about everyone else I’m writing about in here. This is this one thing. And if people do not find me sympathetic, that’s completely okay. In fiction, I’ve often written about protagonists who are not necessarily judged as super sympathetic. And I had to look at myself with some of the same ruthlessness that I would a character I would write about in a novel.

Gina Frangello is the author of Every Kind of Wanting, A Life in Men, Slut Lullabies, and My Sister’s Continent. Her short fiction, essays, book reviews, and journalism have been published in Ploughshares, The Boston Globe, Chicago Tribune, HuffPost, Fence, Five Chapters, Prairie Schooner, Chicago Reader, and many other publications. She lives with her family in the Chicago area. 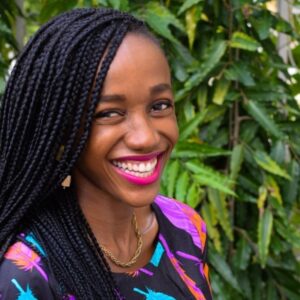 On this week’s episode of Reading Women, Kendra, Sumaiyya, and special guest Afoma Umesi share books around April’s...
© LitHub
Back to top