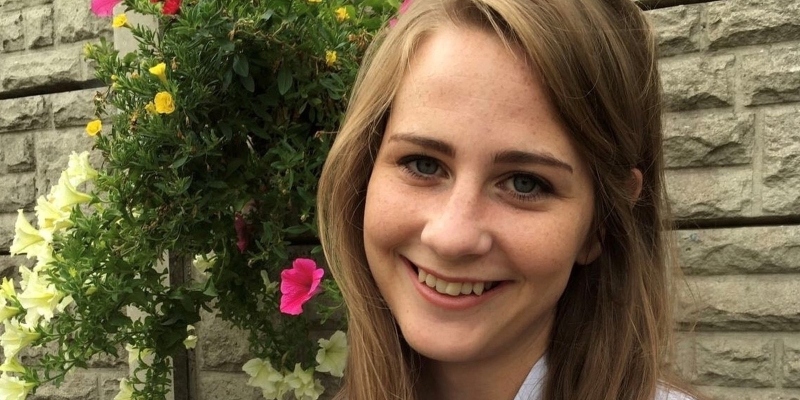 Louise Nealon is the guest. Her debut novel, Snowflake, is available from Harper.

Louise Nealon: I viewed myself as a failure for so long, during my entire twenties. And with this book, after publishing, I’m in a strange position where people are suddenly looking to me for writing advice. And I kind of laugh because I don’t see myself as a success in any way. I’m really quite nervous in interviews and quite unsure of myself. My own sense of agency in my life, really, has been through writing and been through storytelling. I look quite young for my age, and I’m quite self-deprecating, to an uncomfortable extent. And when I’m in a room by myself with characters who I see as real, and who I see as kind of imaginary friends, I don’t see that I have any control over the characters.

The best part of writing is when the characters, you’re running to catch up with them. And they have stuff that you don’t know. I think it was Georgia O’Keeffe that said whether you succeed or not is irrelevant, and making your unknown known and always keeping the unknown beyond you is what matters.

For me, that’s what I’m always chasing with writing. It’s expanding your consciousness and ways of believing in the world and finding the magic. And I feel like competition and a capitalist society kind of narrows our view of the world and makes us skeptical and cynical. I think the story that I’m trying to tell is trying to reclaim some of our naivety. Because naivety—I think Billy says this in the story—naive comes from the Latin nativus, to be born. So you can’t help but be naive. We just pretend to know things. Especially because of the internet now, because it’s all out there, we pretend to know things, and so we set up crazy limitations on ourselves.

It’s through fiction that we kind of break through to stuff we’re not comfortable with. And it’s with fiction, I think, that things like shame just completely go away, and things that I wasn’t able to talk about with my family or with my closest friends, I’m able to think about on the page. And that’s the same with reading. When I sit down with someone, with the soul of someone who I feel like I connect with, that’s the most powerful way of connecting in the world, for me.

Brad Listi: Yeah, I feel the same way. I feel a lot of solace in it. I want to stay on the topic of competition for one more minute just because you’ve spoken of it really eloquently, but you’ve also copped to the fact that you’re very competitive and you come from a competitive family. I often say I’m not that competitive, and then I wonder if I’m just lying to myself. Because aren’t human beings like hardwired? I don’t want to be that guy who says he’s not but he really is. But I really don’t think I’m that super competitive. I guess it’s on a spectrum—maybe I’m like a three or four on a ten scale or something, so I feel like I’m not. I’m not Michael Jordan, let’s put it that way.

Louise Nealon: It’s something that I really have to clock. Especially with my friendships with women. Because when you talk about perfectionism, there’s more of a tendency to be a Type A kind of person. And for women, there’s unrealistic expectations placed on women by society and we’re trapped in a competition with each other to impress each other—I think, anyways. I think men have a similar thing, but it’s not as emotional and psychically intense as, say, Debbie’s relationship with Xanthe. Maybe I’m wrong, but I always say to a woman who I see, especially if she’s around the same age as me—with older women, I would be intimidated by older women because I think they just have more life experience and they see a young girl coming up and be like, well, who do you think you are? Especially if they have experience with motherhood.

Whereas women around my age—I’m 30 now—all during my twenties, I clocked quite early that the friendships I had, I had to say, “I’m jealous of you in this way,” or “I admire this in you, but I’m also jealous.” Expressing that and putting that out on the table was kind of healthy for our relationship to to move forward. That’s what I find fascinating about female friendships in particular. I really like the work of Elena Ferrante. I think she just does that so, so beautifully. And it’s something that isn’t really explored in fiction to the extent that it should be, because for millennia men have been widely read, and we have this whole field of female psychology. We’ve only tipped the iceberg in our opening up of female literature.

Louise Nealon is a writer from County Kildare, Ireland. In 2017, she won the Seán Ó Faoláin International Short Story Competition and was the recipient of the Francis Ledwidge Creative Writing Award. She has been published in the Irish Times, Southword, and The Open Ear. Nealon received a degree in English literature from Trinity College Dublin in 2014 and a master’s degree in creative writing from Queen’s University Belfast in 2016. She lives on the dairy farm where she was raised, and Snowflake is her first novel. 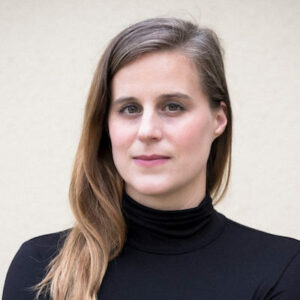 In this week’s episode, Kendra talks with Lauren Groff about her book, Matrix, which is out now from Riverhead Books. From...
© LitHub
Back to top