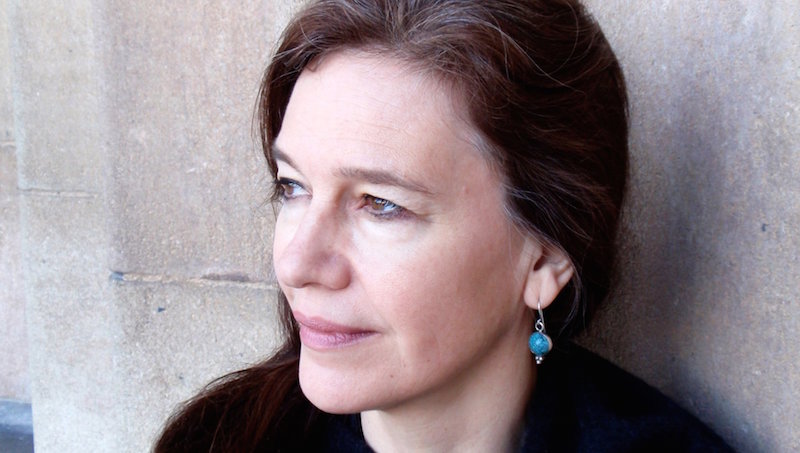 What was the first book you fell in love with?
I fell in love with Mad Magazine. Growing up in a small town it seemed exciting, subversive humor and to this day I remember certain features. There was a babysitters’ guide to eating all the food in the house without being detected. The comic strip showed how to cut the middle from a layer cake and ice it over, how to bore a hole in a roast or ham, and how to water down the soda (read booze) by tippling from each bottle like a butterfly.

Also, there was King Lear. My parents bought a recording and I played it every night on our little record player, always stricken by the betrayals of Goneril and Regan, wrenched and torn by Lear’s dreadful mistakes, his blustering lack of self knowledge, his dismissal of the true Cordelia. I was about eight or nine. The play was the first great piece of literature I absorbed, and it changed me, showing the possibility of dreadful powerlessness, the stripping of dignity that comes with age, illness, or misplaced trust, the horror of a fallen life.

Is there a book you wish you had written?
No, there really isn’t a book, but my daughter and I sometimes watch David Attenborough’s BBC shows on the lives of wild creatures. I find them captivating and filled with the marvelous. I have found myself wishing that I were David Attenborough.

What’s the book you reread the most?
There are several books that I read again and again. One is Elizabeth Bowen’s Death of the Heart. It is simply perfect. I read Isak Dineson’s Seven Gothic Tales every so often, and Graham Greene’s Travels With My Aunt—all but the last paragraph which I ignore. There are many poets I read over and over. Louise Gluck, Robert Bly and his many translated books, Louise Bogan, and Wislawa Szymborska. I read Penelope Fitzgerald’s books over again and also I am now rereading 1491 by Charles Mann. I’ve read Madame Bovary and Turgenev’s First Love many times.

Name a classic you feel guilty about never having read?
There is an endless list of classics I’ve thrown aside.

What’s the new book you’re most looking forward to?
I was looking forward to Ann Patchett’s new book, Commonwealth, and now that I’ve read it I can say that the experience was over far too quickly. Commonwealth is full of heart, and is Patchett’s most complex and emotionally suspenseful novel. She never hits a wrong note although she conjures with many deftly drawn characters. The opening chapter is one of the best party-scene seductions ever written. 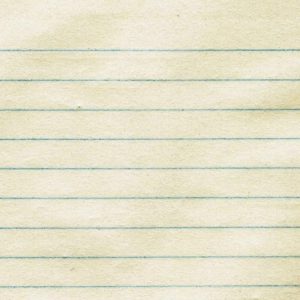 From the ages of 13 to 19, I wrote stories with abandon. Petty, threadbare murder mysteries inspired by a summer of reading...
© LitHub
Back to top