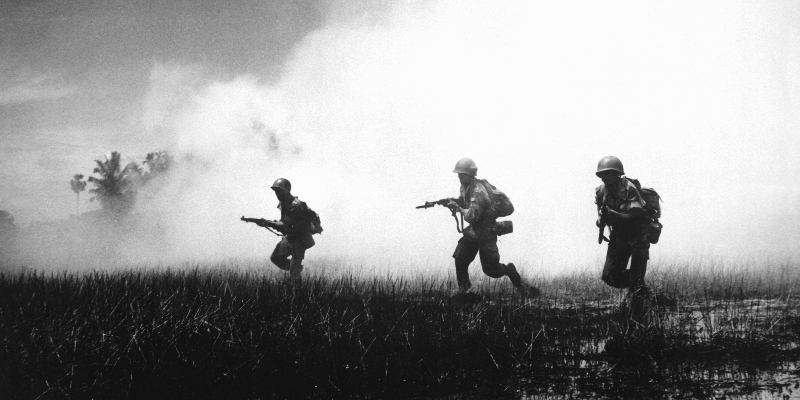 In Elan Barnehama’s new novel, Escape Route (Running Wild Press 2022), it’s 1968 and 13-year-old Zach is about to become a bar mitzvah. That’s when his sister changes his life by switching his radio from AM to FM. Zach’s family lives in Queens, and he’s comfortable roaming the New York City subways, heading to the public library, the Metropolitan Museum, and all kinds of diners.

Zach is in accelerated classes, smart but confused. He worries about his older sister at Columbia, the war in Vietnam, his grandparents, and how his parents escaped Europe during the Holocaust. He meets a cute girl and is beyond relieved to have his first girlfriend, his first kiss. He thinks about music, math, religion, drugs, and more than anything else, baseball. He doesn’t know when to stop asking annoying questions or irritating the people around him with his goofiness. And just in case there’s another Holocaust and they have to leave the country, he joins the AAA auto club and figures out an “Escape Route.”

G.P. Gottlieb: God plays a role, and Zach does a lot of contemplating. You write, “God spoke the world into existence, but then seemed to lack the attention span to keep the conversation going.”

Elan Barnehama: Yeah. If you look at the Bible as literature, that character seems to fade away after Moses. In the early days, he spoke directly to people. And then it was more some of the prophets having to do hallucinogens to sort of see God, but he seemed to be less and less involved. Even in Egypt, he kind of disappeared for a few hundred years, until they—I think the word was “groaned”—they groaned and that’s when Moses appeared. I just think any young kid is going to wrestle with the existence of God, and in light of the Holocaust, his father’s polio, and the Vietnam War, he really had reason to question.

Elan Barnehama grew up in Queens, NYC, has lived in several places on both coasts, and currently lives in Boston. He earned an MFA from UMass, Amherst, and a BA from Binghamton University. He writes literary fiction, flash fiction, and creative non-fiction, which has appeared in Drunk Monkeys, Entropy, Rough Cut Press, Boston Accent, Jewish Fiction, RedFez, HuffPost, the New York Journal of Books, Public Radio, and elsewhere. Barnehama was a Writer-In-Residence at Wildacres, NC, and Fairhope Center for the Writing Arts in Fairhope, AL. He’s the fiction editor at Forth Magazine LA, and at different times has taught college writing—currently at American Musical and Dramatic Academy in New York, worked with at-risk youth, had a gig as a radio news guy, coached high school baseball, and did a mediocre job as a short-order cook.

The Catch Within the Catch: How to Write a Feminist Novel About a Complicated Dad 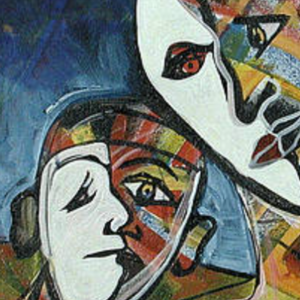 The Catch Within the Catch: How to Write a Feminist Novel About a Complicated Dad