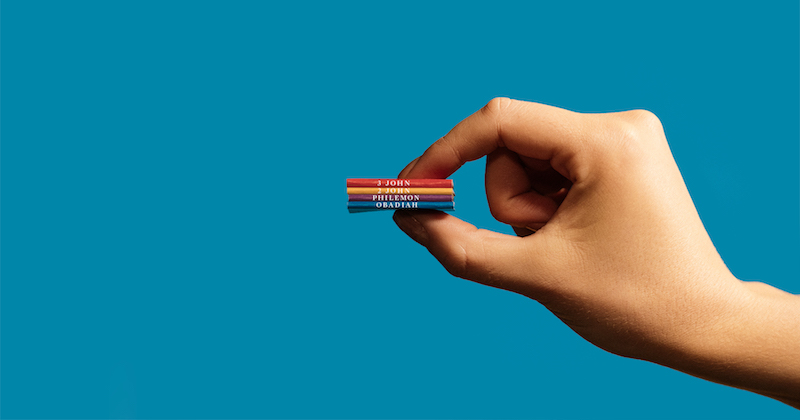 Looking for a quick read? Here are 4 literary sites that publish great microfiction.

If you’re anything like me, it feels harder than ever to concentrate—clicking from news of COVID mutations to vaccine rollout issues to stimulus check debates to threats to democracy has a way of splitting your attention. We’ve been glutted with “the novel is dead” messaging since the dawn of the Internet, and that’s certainly not true; but, with a shortened attention span, there is something satisfying about being able to take in a story in one sitting. Here are four online magazines that publish great microfiction—check them out to take a break from it all, at least for a minute.

Not only does Wigleaf publish at least one new story under 1000 words every week, but it also releases a yearly curated list of the year’s Top 50 (Very) Short Fictions. Read the opening of “Deal,” by K-Ming Chang:

Deal of the decade, the billboard said, so I called the number listed along its lip. The woman on the billboard looked like my mother, nothing in her hands, a dimple deflating her left cheek, a bracelet of crows circling her wrists. When I was little and she was asleep, I wedged pennies into those dimples, sometimes dead beetles or my own fingertips, pretending I had invented her dents. I asked her why I had none, and she said I would develop a dimple of my own only after I gave birth. She got hers when she bit the inside of her cheek while birthing me, her mouth caving into my name . . .

Vestal Review is the longest-running magazine dedicated to publishing solely flash fiction, and it’s published the likes of Aimee Bender, Judith Cofer, and Sam Lipsyte—how can you go wrong? Check out “Doghearted” by Patrick Kindig:

The man used to live with a dog. He did this until one day he went to work & left a bottle of antidepressants open & the dog got into it & died. The man liked to take his medicine with peanut butter & the dog smelled it on the bottle’s rim & ate everything inside . . .

One of my favorite short prose sites, X-R-A-Y is not afraid to go weird, be it with subject (Austin Putty’s story about—spoilers—dating a snowman) or format (Kevin M. Kearney’s moving Google Docs comments piece “Persuasive Essay on Why My Uncle Joe Should Not Go To Prison”). It’s CNF, but here’s Cory Bennet’s “I Definitely Never Loved You”:

It’s that time of year when California burns. It will peak in the Fall when the shadows begin to grow longer. There was a lightning storm across the Bay Area last night and fires today and ash falling from the gray sky. My knee is torn up from skating but I’m restless tonight so I cruise the neighborhood inhaling the poison air . . .

Designed with a nod to early minimalist web journals, HAD—Hobart After Dark—is the companion journal to the reliably excellent Hobart. Says HAD’s About page, “If submissions are open, we’ve probably had a couple drinks”; HAD opens submissions in one-night spurts with no prior announcement, and then publishes pieces individually on the site. It feels exciting, like an event. Technically HAD publishes all genres, but has a knack for publishing really good flash—like this 405-word piece from Leila Register, which opens like so:

Six tabs open on the screen. Email, bank, three boring ones not worth mentioning, and one for the clinic. Six is too many tabs for all the words to show, so the tab for the bank just says “Compare Cards At.” The one for the clinic says “A Preferred Women’s.” I want to bake a cake today, but John says only one failed dessert in the house at a time. He’s talking about the Pyrex that’s been in the refrigerator for weeks from the time I tried to make 5 Step Peanut Butter Fudge. Fine. I’ll make drinks instead. Pina Coladas. Problem is I have none of the ingredients. Guess I could use water for milk. Spiced rum for coconut-flavored. Lucky for me I have pineapple juice, except it’s the cheap kind in a can from CVS. I call my dad. Retired bartender. He tells me a doomed combination of wrong things can really ruin a drink. That I need something called Coco Lopez. Doesn’t sound real to me. “Your head’s in the clouds,” I say. He tells me his car is making that noise again, and do I know anything about that. I hang up. I can always tell when I’m about to be accused of something . . .