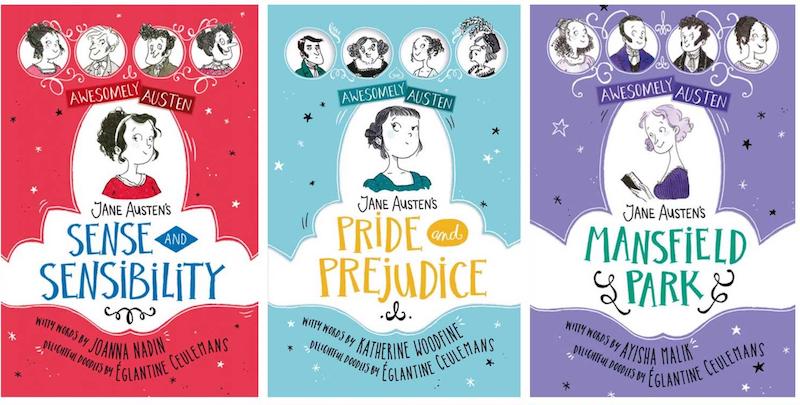 Look inside a new series of Jane Austen novels, rewritten and illustrated for children.

The text of Awesomely Austen’s Northanger Abbey is written by Steven Butler, and the series is illustrated by Églantine Ceulemans. Awesomely Austen aims to tailor Austen’s celebrated novels for a younger set—but older Austen aficionados can enjoy as well.

Here is the cover art for the series: 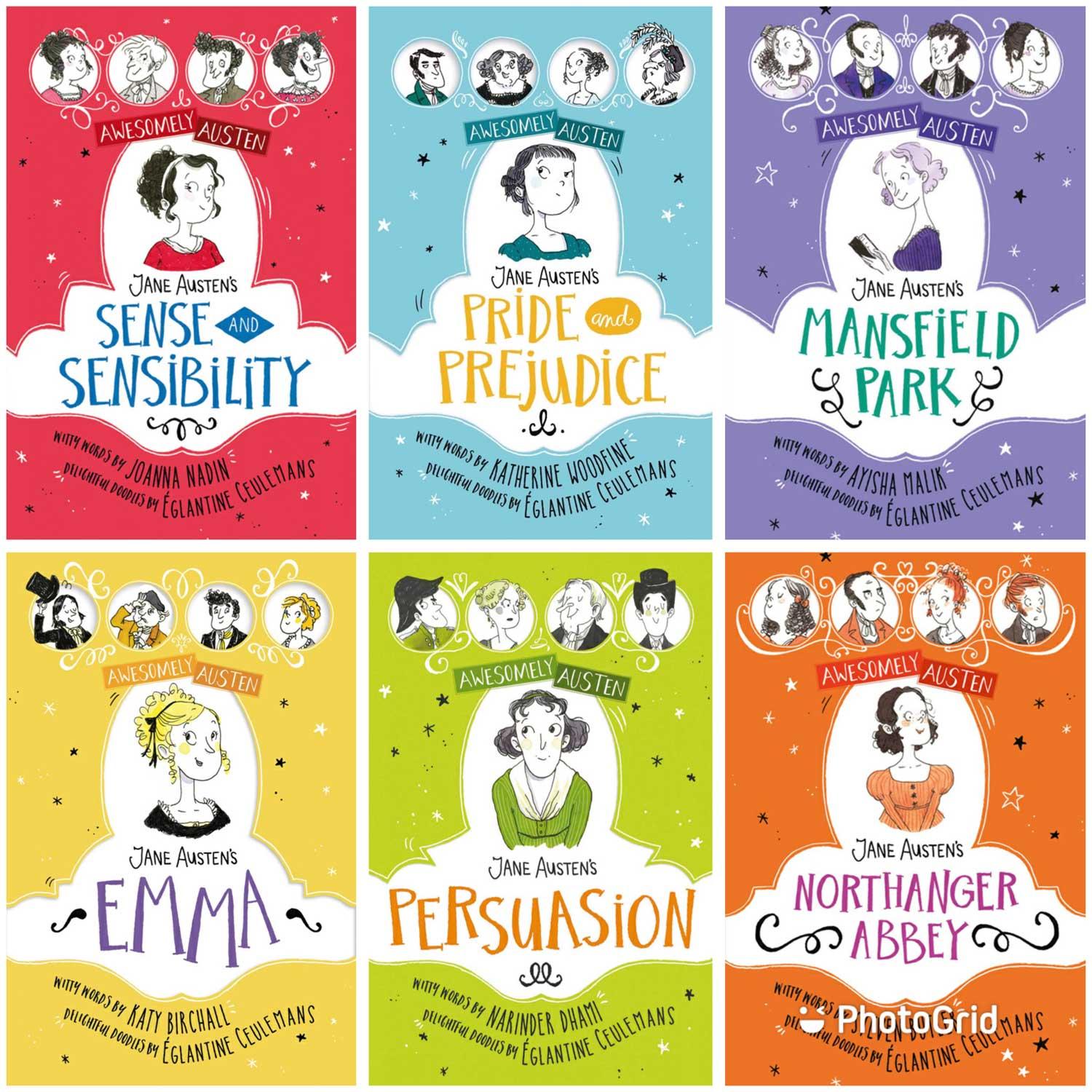 And take a look inside Northanger Abbey: 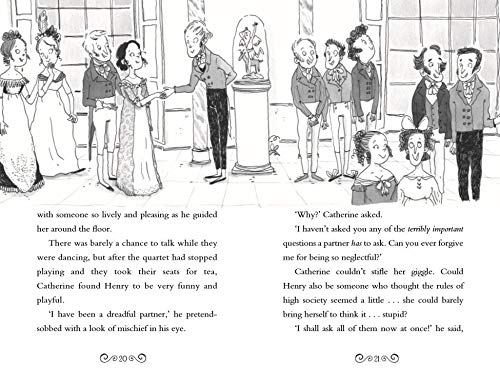 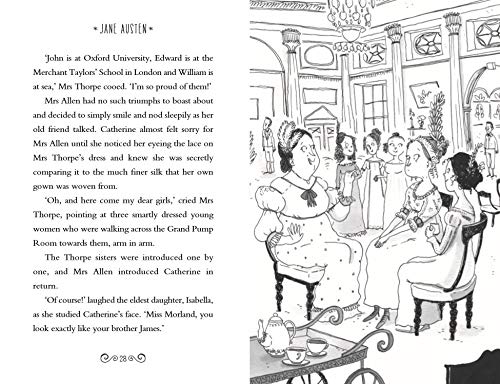 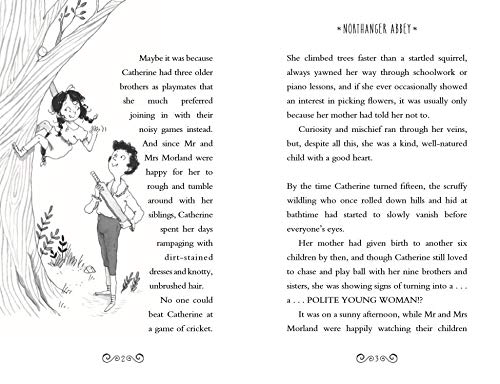