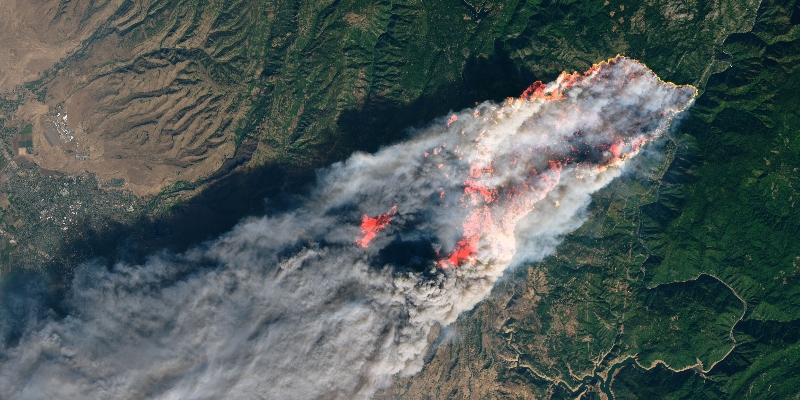 In this episode, Andrew is joined by Lizzie Johnson, the author of Paradise: One Town’s Struggle to Survive an American Wildfire, to discuss what went wrong surrounding the 2018 wildfires in California and how to avert future tragedies as the climate crisis unfolds.

Lizzie Johnson is a staff writer at the Washington Post. Previously, she worked at the San Francisco Chronicle, where she reported on fifteen of the deadliest, largest, and most destructive blazes in modern California history, and covered over thirty communities impacted by wildfires. Originally from Nebraska, she lived part-time in Paradise while reporting this book and currently lives in Washington, DC. 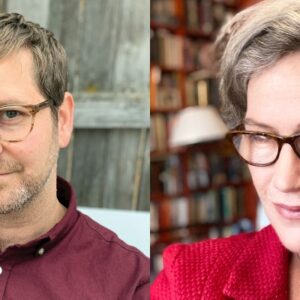