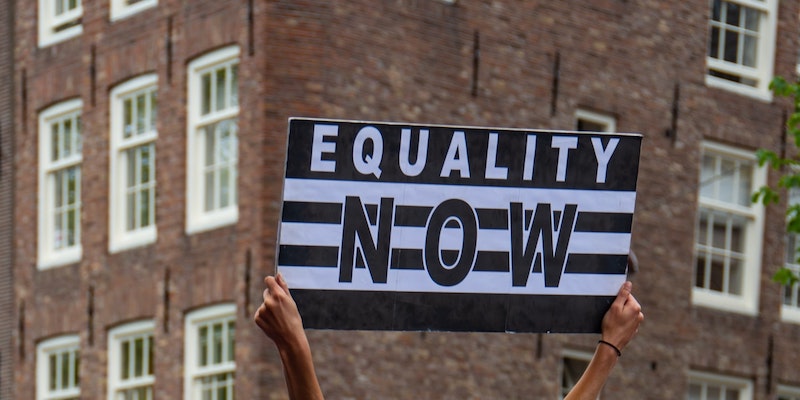 In this episode of Keen On, Andrew is joined by Claudia Goldin, the author of Career & Family: Women’s Century-Long Journey toward Equity.

Claudia Goldin is an American economic historian and labor economist who is currently the Henry Lee Professor of Economics at Harvard University. She is a co-director of the NBER’s Gender in the Economy Study Group and was the director of the NBER’s Development of the American Economy program from 1989 to 2017. Goldin’s research covers a wide range of topics, including the female labor force, the gender gap in earnings, income inequality, technological change, education, and immigration.

Stacy D. Flood on Why He'll Never Write a Novel 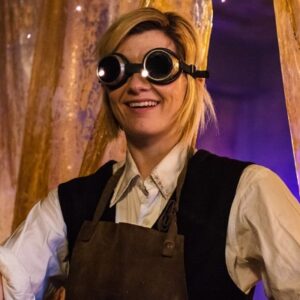 I’m a nerd. I love to watch anime and documentaries about ancient Egypt, to cosplay, and to collect books, jewelry, and tarot...
© LitHub
Back to top