TODAY: In 1868, the first volume of Little Women is published.

Also on Literary Hub: Jason Novak illustrates Ron Padgett’s “How to be Perfect” · A jarring mistake at the National Museum of African-American History · In honor of Maggie Nelson’s MacArthur Foundation’s ‘Genius Grant,’ and excerpt from her book Jane: A Murder · Learning, but without credit: from the short story “Accepted” by Vanessa Hua 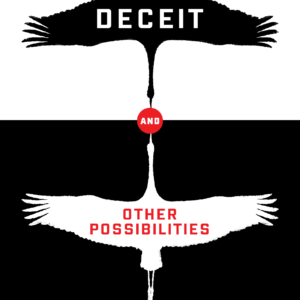 It occurred to me that I’d become too comfortable with breaking and entering. Back from field training, I’d leapt...
© LitHub
Back to top