Also on Literary Hub: Chinelo Okparanta on faith, war, and homosexuality in Nigeria · An interview with Harvard Book Store, spelled “book store” (two words) since 1932 · “Liquid Glass,” a story from Percival Everett’s new collection, Half an Inch of Water

The Remains of Jay DeFeo 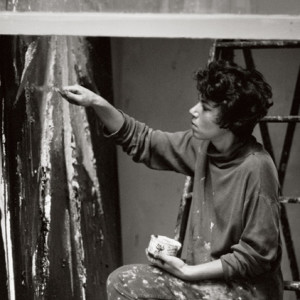 The Remains of Jay DeFeo

Discussions of Jay DeFeo’s career tend to begin and end with The Rose (1958–1966), the physically and aesthetically massive...
© LitHub
Back to top