TODAY: In 1878, novelist, journalist, and political activist Upton Sinclair is born. Here he is wearing a white suit and black armband, picketing the Rockefeller Building in New York City.

What Jane Austen Can Teach Us About Building Suspense 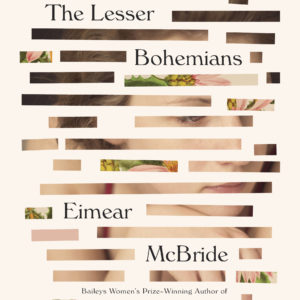 THE AUDITION Saturday 12 March 1994 I move. Cars move. Stock, it bends light. City opening itself behind. Here’s to be for its life...
© LitHub
Back to top