Also on Literary Hub: A new poem by Dodie Bellamy · A story by Joy Williams, “In the Park” 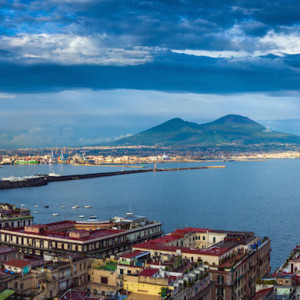 With the published translation of the last of Elena Ferrante’s Neapolitan novels, Anglophone readers can now absorb the work...
© LitHub
Back to top