TODAY: In 1898, Hans Augusto Rey, author and illustrator of the Curious George series, is born.

Also on Literary Hub: Roxana Robinson on how Nabokov’s most famous book is, truly, a minor work · Naomi Jackson stays up late at Trinidad’s BOCAS Lit Fest · A poem by Joshua Jennifer Espinoza · In the West Virginia Alleghenies, Matthew Neill Null’s Honey From the Lion

Honey from the Lion 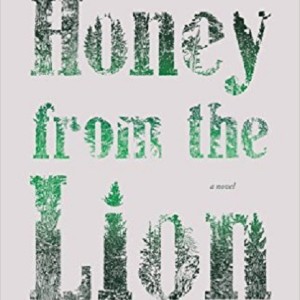 Honey from the Lion

By the hard time of 1904, that moment of sedition and botched rebellion, Cur Greathouse had worked four years in the Blackpine...
© LitHub
Back to top