TODAY: In 1952, The Old Man and the Sea is published in LIFE; five million copies of the magazine sold in two days.

Also on Literary Hub: A literary history of the nose (with nary an olfactory pun to be found) · Ten great books with made-up languages · The five books making news this week include #FerranteFever and that other guy · Matt Bell’s ongoing apocalyptic Motor City, Scrapper

Ten Great Books With Their Own Languages 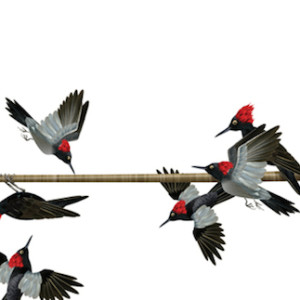 Nikolai Gogol’s enigmatic “The Nose” (1836) is a well-known literary audible. The story goes something like this: Gogol...
© LitHub
Back to top