TODAY: In 1993, Toni Morrison becomes the first African-American to win the Nobel Prize for Literature.

Also on Literary Hub: Why Salman Rushdie should win the Noble Prize · When literary pseudonyms take on a life of their own · A poem by Shane Book · From the new edition of Utopia Parkway, on the life and work of artist Joseph Cornell 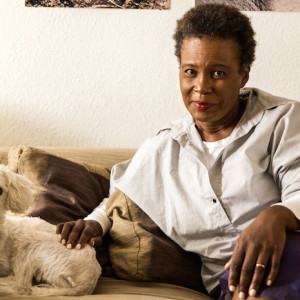 A few months ago, Paul Holdengraber managed to track down Claudia Rankine in the far northern reaches of Ithaca, NY, where...
© LitHub
Back to top