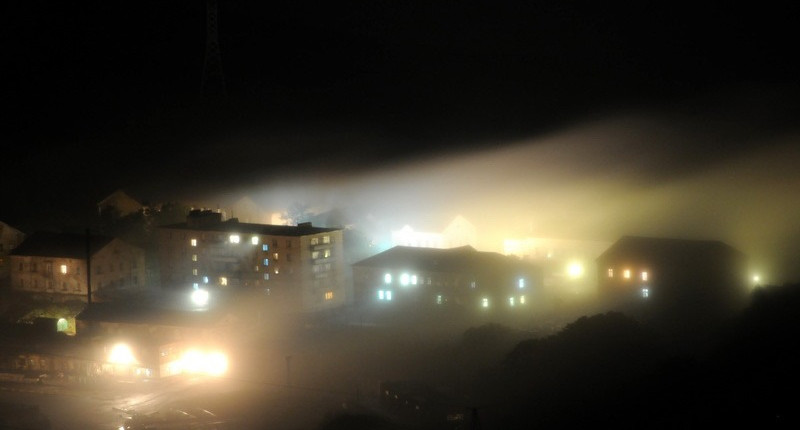 The lyrics of Shane Book charm me as they rattle around in my skull, mostly because of their intricate music, and their almost inexhaustible ability it seems to suggest the utmost from the fewest, most delicate gestures. Book’s second book Congotronic has recently been named a finalist for the Griffin Poetry Prize, an estimable accomplishment for a poet any age, let alone one so young. Yet I’m not surprised: that book is one of the best I know for its soaring musical invention and brain-frazzled boogie between association and phrase. In his new poem, Tuesday, the music is there in spades, as ever, but there’s also an increasing deftness, a zooming appreciation of the mundane world, the “ultimate fighting ring tone music” or “wet fur smell” that are more than scenery in Book’s imagination. So much of the prettiness of this gorgeous lyric poem also conceals/reveals a sense of menace, both psychological and physicalized. Sometimes capturing a day of the week is like capturing the whole interconnected webbing of reality.

A question hangs in the air like a hoped for fear,
sunlit steeples balance in the purring snow,
and I frequently feel the same deficit sitting or standing
in line for tickets, a cataract assessment, the river’s spray misting the balcony.
Torn from the ultimate fighting ring tone music
one thing leads to
pretend not to eat light
in the palapa hut where such things aren’t done.
The more the day progresses the less whippings.
Another far off bus chugs along, silently, no wet fur smell
escaping through the cinderblock roof hole—
I lie down as I’m told.
The morning removed from my bags of rain.

Shane Book’s first poetry collection, Ceiling of Sticks (University of Nebraska Press, 2010), won the Prairie Schooner Book Prize and the Great Lakes Colleges Association New Writers Award. His second collection, Congotronic (University of Iowa Press/House of Anansi Press, 2014), is a finalist for the Canadian Authors Association Award, the Ottawa Book Award, the Lampman Award and the 2015 Griffin Poetry Prize. He is also a filmmaker whose award-winning work has screened on television and in film festivals around the world.
Share:

Why Salman Rushdie Should Win the Nobel Prize in Literature 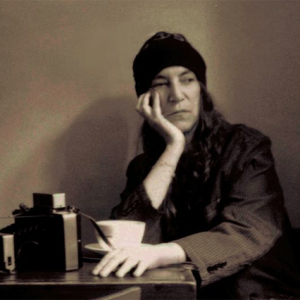 Five Books Making News This Week: Punks, Geniuses, Parisians Ta-Nehisi Coates has a big week. He is one of three writers included in this year’s list of 24 winners of the $625,000...
© LitHub
Back to top