Also on Literary Hub: Leon Wieseltier remembers editor and award-winning translator Carol Janeway · An interview with the writer-editor-illustrator-founder of #Readwomen, Joanna Walsh · An alternative to the blunt force trauma of an MFA, inside Univeristy of Arizona Poetry Center · A Spinglish-English translation of the Democratic debate · A retelling of Camus’s The Stranger by Michael Seidlinger, The Strangest 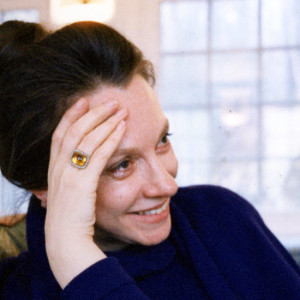 The following was read in eulogy at Carol Janeway’s memorial service earlier this fall. Ms. Janeway was a vice president...
© LitHub
Back to top