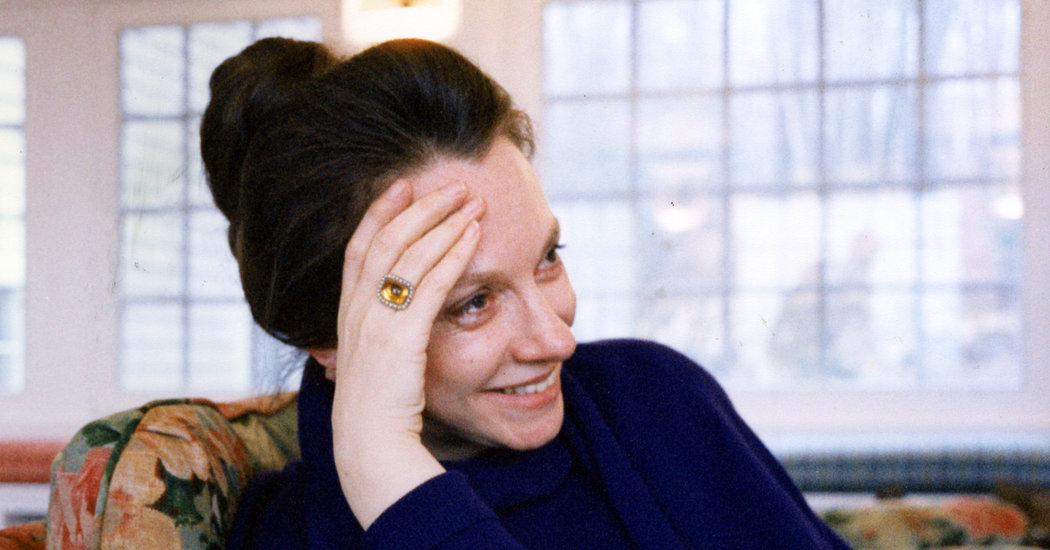 The following was read in eulogy at Carol Janeway’s memorial service earlier this fall. Ms. Janeway was a vice president and senior editor at Knopf, and also a renowned translator from German, Dutch, and Hungarian. Her most notable translations include Bernhard Schlink’s The Reader, Sandor Marai’s Embers, Thomas Bernhard’s My Prizes, and Daniel Kehlmann’s F.

“You who rushed along so merrily,
You gleaming, wild river,
How still you have become.
You do not say goodbye.”

With these words, after an almost pithy introduction by the piano, four ominously quavering bars that bring him to a confrontation with the frozenness of his heart in the aftermath of his loss, the wanderer in Schubert’s Winterreise begins its seventh song. It is one of the most exquisite songs of the cycle, a small masterpiece on the subject of surfaces and depths. In my mind now, wounded by Carol’s disappearance, these words will forever be hers, not only because she revered Schubert the way she revered life, but also because they unforgettably capture the sudden vanishing of a great vitality. By the magnitude of the presence we know the magnitude of the absence. Last winter Carol and I heard our friend Ian Bostridge sing these wintry words at the Library of Congress, and we were chilled in unison. At some point during the recital I took her hand. I do not recall exactly when, but I have now decided that it must have been at “Auf dem Flusse.” I take this liberty because, as with the river in the song, there was no farewell, and I want a farewell, even an imaginary one. I certainly do recall the anguished, almost  ghostly look on Carol’s face that afternoon, as she diligently followed the progress of the sorrow that Ian was portraying. Carol was diligent even in sorrow, diligent especially in sorrow. I marveled, as I had done many times during our friendship of almost forty years, at my friend’s powers of feeling. Now her death tests mine. Where is she? What is this sickening void?

“Sorella mia,” I always called her. “Sorella tua,” she always signed off. We were kin almost as soon as we met. I have confirmed this in a file of our correspondence that Jed Perl found in Carol’s apartment after her death. “Sister of mercy”, I called her in a letter, and “my soul’s sweet editor:” that is what she was and what she remained.  The letter was written in 1977, only a few months after I received my first communication from her, a letter out of the blue, wondering whether an essay of mine that had appeared in the New York Review of Books might be transmogrified into a book. I had no strong views on that question — I am not really a book writer — but the strength of my response to her voice was immediately apparent. Never mind the book, I wanted the editor. We became close and we stayed close and in our closeness we understood each other uncannily well.  I sent her everything I wrote, not so much because I wanted to be published by her, though I resolved almost immediately that I never wanted to be published by anyone else, but because I wanted her to know the contents of my mind and my heart, and I wanted her to admire them. Carol’s admiration was a very high attainment. She was a natural enemy of the climate of worthless praise, the blurbing ethos, in which so much Manhattan writing and Manhattan publishing operated. When finally I wrote a book that meant something to me, and emboldened me to hope that something lasting may have been accomplished, I sent it to Carol first. I gladly consigned myself to her scales, to her measures of worth.

I always regarded Carol as a pillar of our literary world, because of the way she joined a devotion to culture to a mastery of commerce. She possessed all the realism that must be required of a serious idealist. In the universe of business Carol was a fifth column for humanism. Her worldliness was her service. She was a brilliant linguist and therefore a brilliant translator, she was a profound reader and therefore a profound editor—and she knew how to arrange a just fate in the marketplace for the treasures that she helped to bring into being. I never knew anybody so consecrated to letters who was so cunning with numbers. She was rarefied and she knew the score. The combination was completely irresistible.

And so were Carol’s other combinations. Her severity and her sensuousness, for example: her hair wrapped and tied ruthlessly to banish distraction, her hair let down and flowing and the very essence of distraction. And her gravity and her laughter: Carol was genuinely haunted by the horrors of the twentieth century, she always had time for tragedy and insisted abundantly, in her work as an editor and a translator, that its memory be preserved and honored – and yet she was, in the very next second, all solemnity suddenly gone, the wittiest woman in the world, not only devastating but also wild, with an insatiable spiritual hunger for hilarity. She was gifted at the dark and gifted at the light. All the laughter that I now remember in my mourning for Carol was more than “good times.” The laughter was an inner resource, a kindness, an art of resistance, an invincible assertion of the possibility of happiness. She always brought comfort, but never without a relentless intelligence. One of her teachings was that relentless intelligence is itself a comfort. 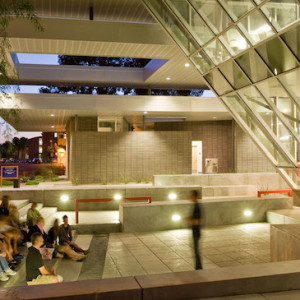 For the second installment in our series focused on writing centers around the country, I interviewed (via email) Cybele...
© LitHub
Back to top